Discover Mandela's Journey and experiences as an anti-Apartheid militant up to his 27-year prison sentence. Trace back the incredible history of the man who became the first democratically-elected South African president. A truly moving experience!

1) Constitution Hill
Constitution Hill functioned as a prison during apartheid era. It is known for its harsh treatment of prisoners. Criminals and political activists like Mahatma Gandhi in 1906 were held at the prison.

2) Mandela House (Soweto)
Mandela House is the house where Nelson Mandela lived until he was forced underground in 1961. It is located on the corner of Vilakazi and Ngakane Street. He moved there in 1946. In 1999 it was declared a National Heritage Site.

3) Mandela Yard (Alexandra)
When Nelson Mandela first came to Johannesburg in 1940 he rented a single room in the Mandela Yard area. In a “Long Walk to Freedom” he described the residence as “no more than a shack, with a dirt floor, no heat, no electricity, no running water. But it was a place of my own and I was happy to have it.”

4) Lilieslief Farm
The Farm was secretly used by African National Congress activists in the 1960s. It provided a secure location where the underground leadership could meet. Nelson Mandela secretly lived and operated at the Farm under the name of David Motsamayi.

5) Chancellor House
The Chancellor House is a building that once housed the law firm of Nelson Mandela and Oliver Tambo. Between 1952 and 1956, Mandela and Tambo had a thriving law practice, trying to help others who were accused of crimes against the state and disobeying the draconian laws of the time. Nowadays it is a national heritage site.

Departure from your hotel or guesthouse in the Johannesburg area. At the time of booking you will be asked to provide your pickup location.

What to remember
Read more
When
Read more
Provider
African Eagle Day Tours
Booking fee
Good news! No extra fees are applied to this booking.
Cancellation policy
Receive a 100 % refund if you cancel up to 24 hours before the activity begins. 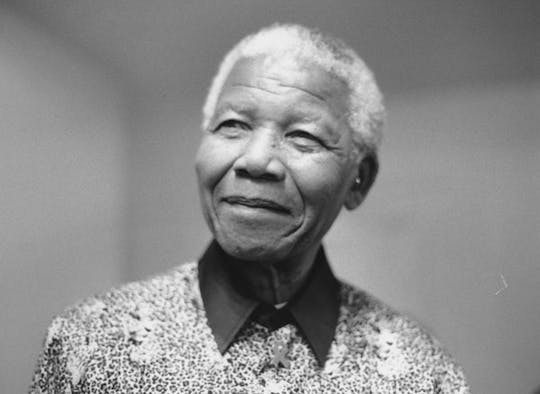 Spend the morning exploring Johannesburg and taking in the highlights, including, the Westcliffe vie... 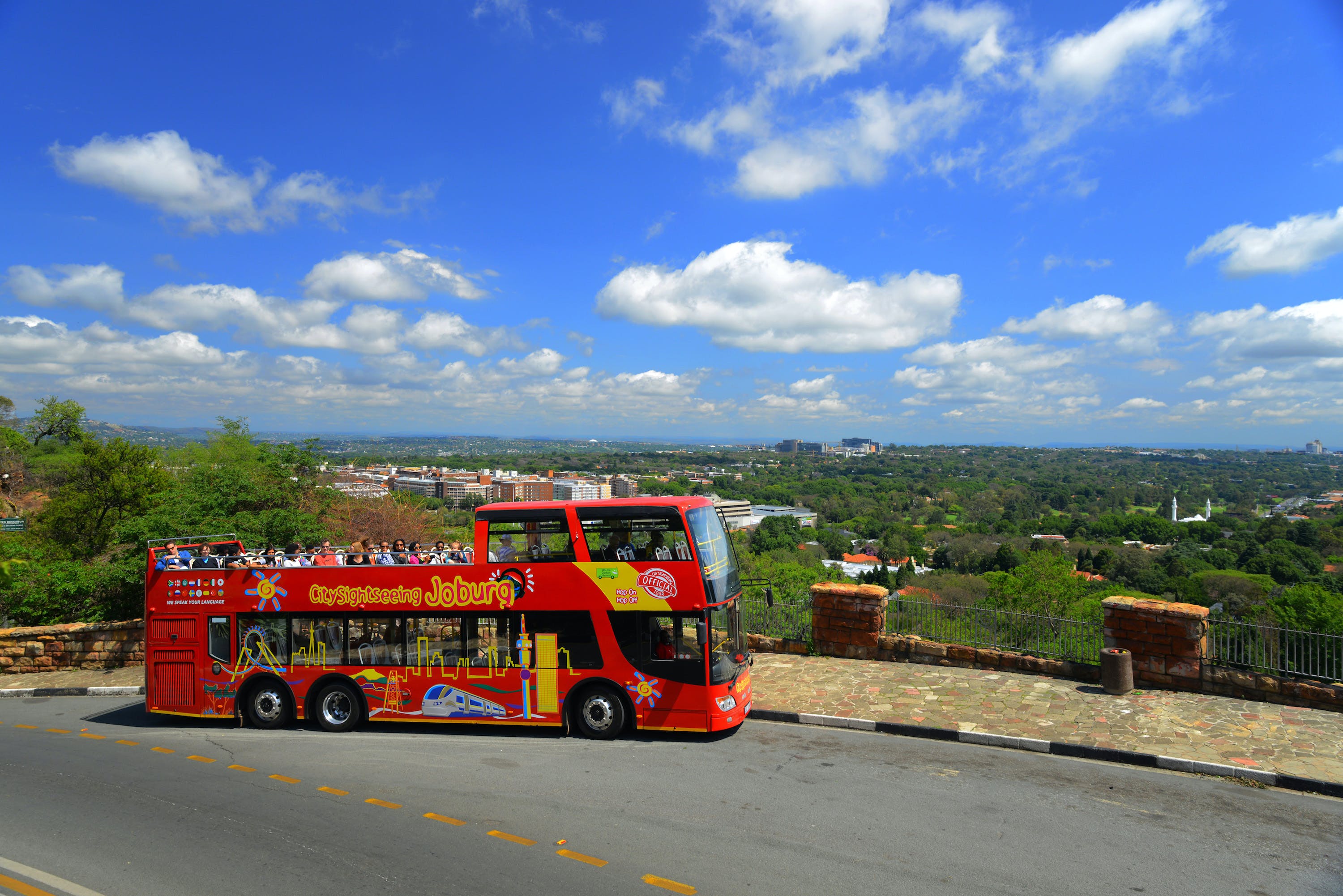 If you want to see as much of Johannesburg as possible in one go, then hop on the red open-top buses...

Cullinan Diamond Mine tour from Johannesburg

Named after the largest diamond found in South Africa, the Cullinan Diamond Mine is an interesting t... 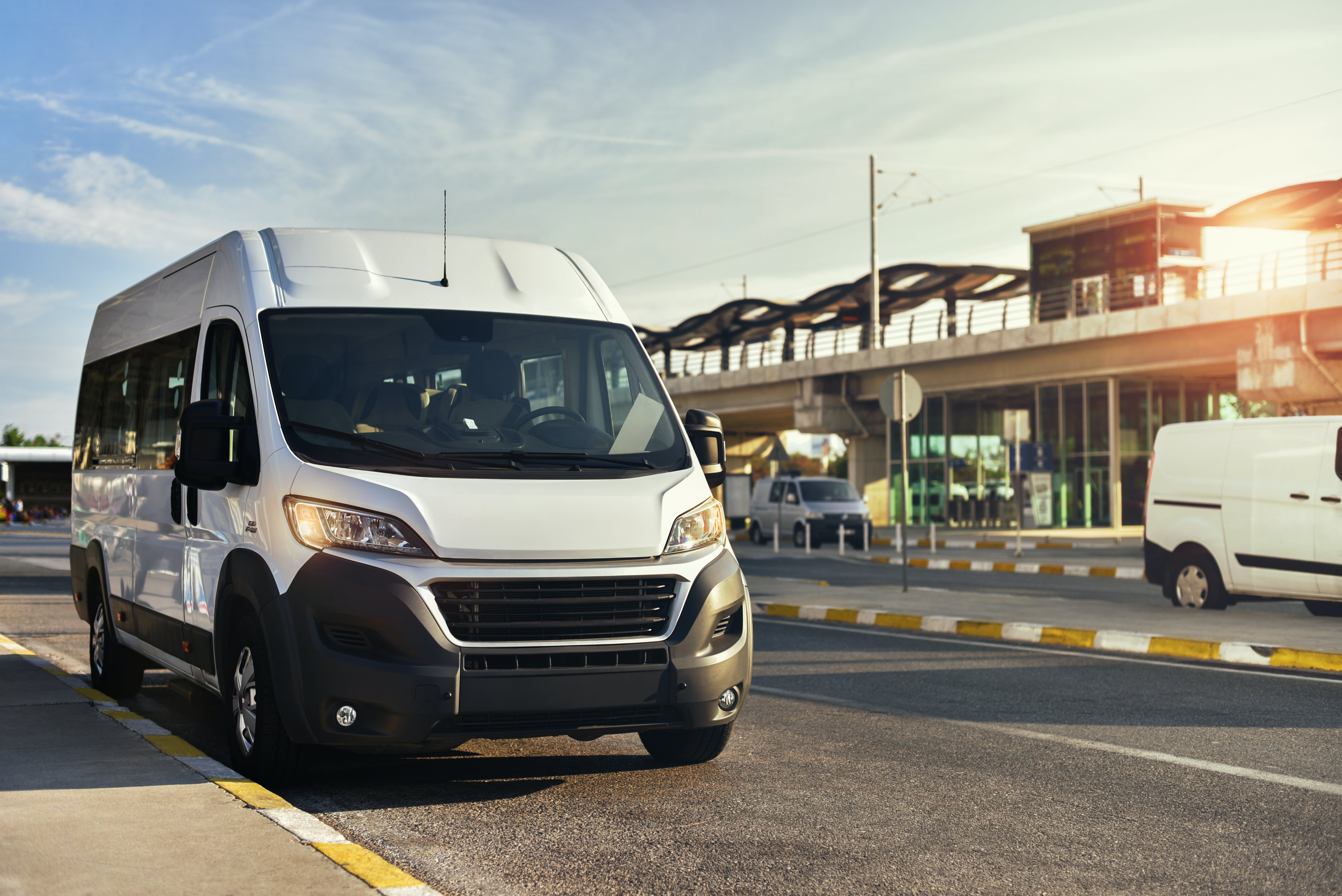 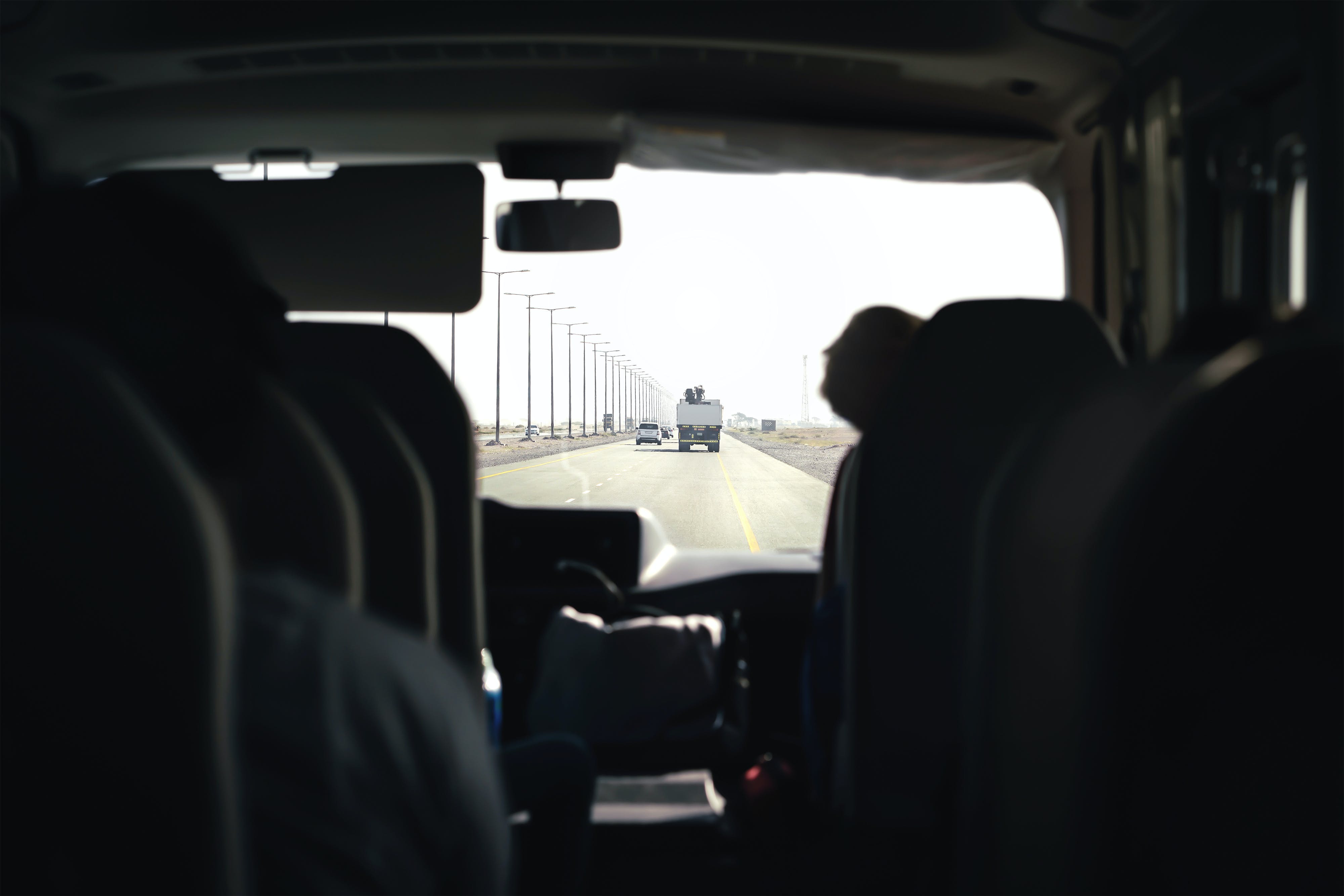 Starting at the soccer stadium on the outskirts of Soweto, the tour goes past the Baragwanath Hospit...