At just about an hour's drive from Johannesburg and Pretoria, the Cradle of Humankind is a must-see for all archaeology lovers and anyone curious about the history of mankind. You will get to see the caves that are world-famous for the fossils that were discovered there. A well-informative, amazing discovery and experience not to be missed!

1) Mrs. Ples & Little Foot
In 1947 a scientist found the almost complete skull of an adult female and initially named the skull Plesianthropus transvaalensis (near-man from Transvaal), but it became better known by its nickname, Mrs. Ples. In 1997, a near complete skeleton of a second species of Australopithecus was found in the caves. The skeleton was named Little Foot, since the first parts found (in 1995, in storage) were the bones of a foot.

2) The Caves
Sterkfontein (Afrikaans for Strong Spring) is a set of limestone caves of special interest to paleo-anthropologists located in Gauteng province, about 40 km (23 miles) Northwest of Johannesburg. Sterkfontein is a South African National Heritage Site and was also declared a World Heritage Site in 1999 and the area in which it is situated, was named the Cradle of Humankind.

Read more
Provider
African Eagle Day Tours
Booking fee
Good news! No extra fees are applied to this booking.
Cancellation policy
Receive a 100% refund if you cancel up to 24 hours before the activity begins. Mobile voucher accepted
from:
£ 40
Sorry, it's sold out
Unfortunately all tickets have been sold out for this event This tour kicks off by going to the museum at Maropeng, which shows how mankind has evolved, in whic... 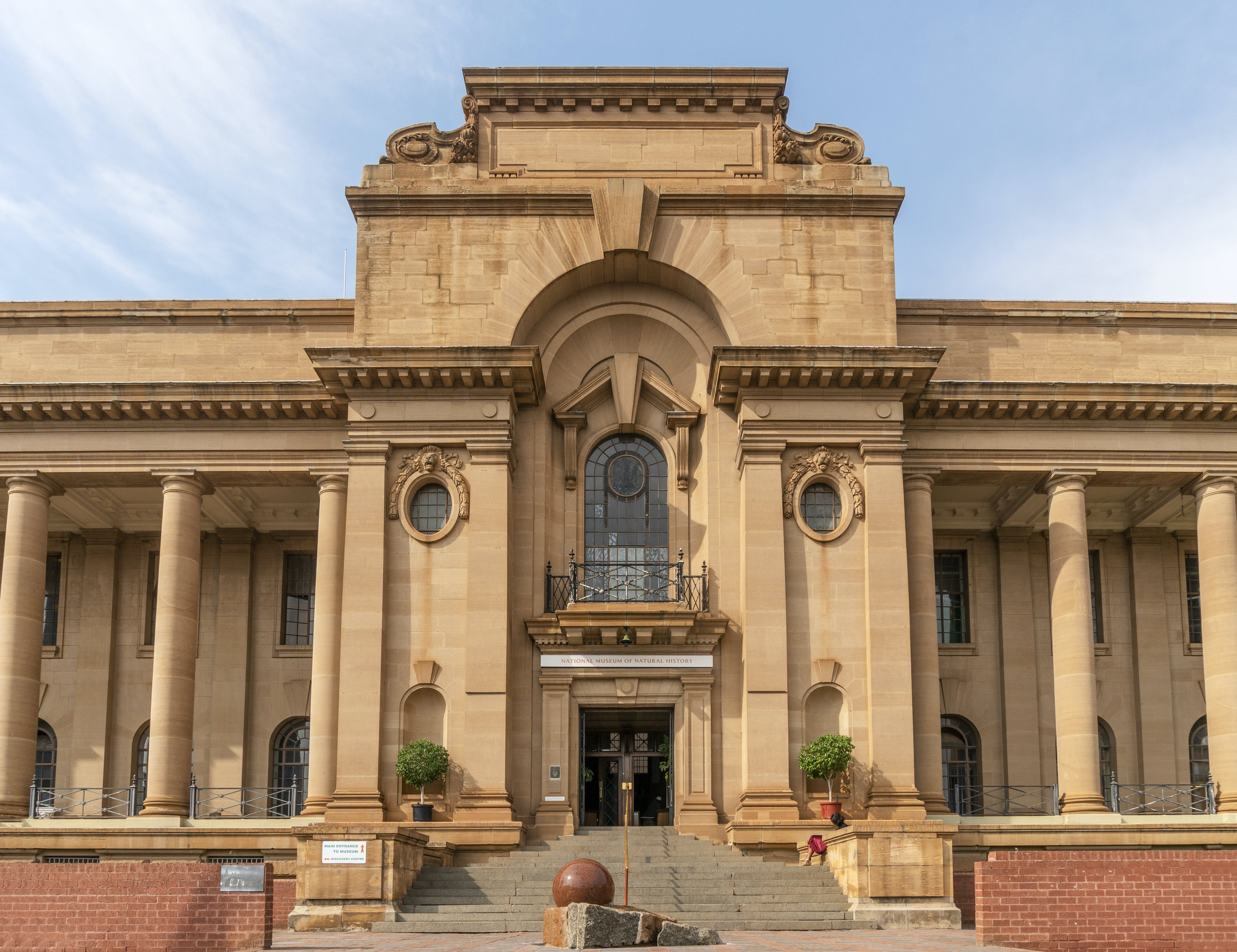 Discover the history of South Africa on this tour. You will visit the Voortrekker Museum in Pretoria... 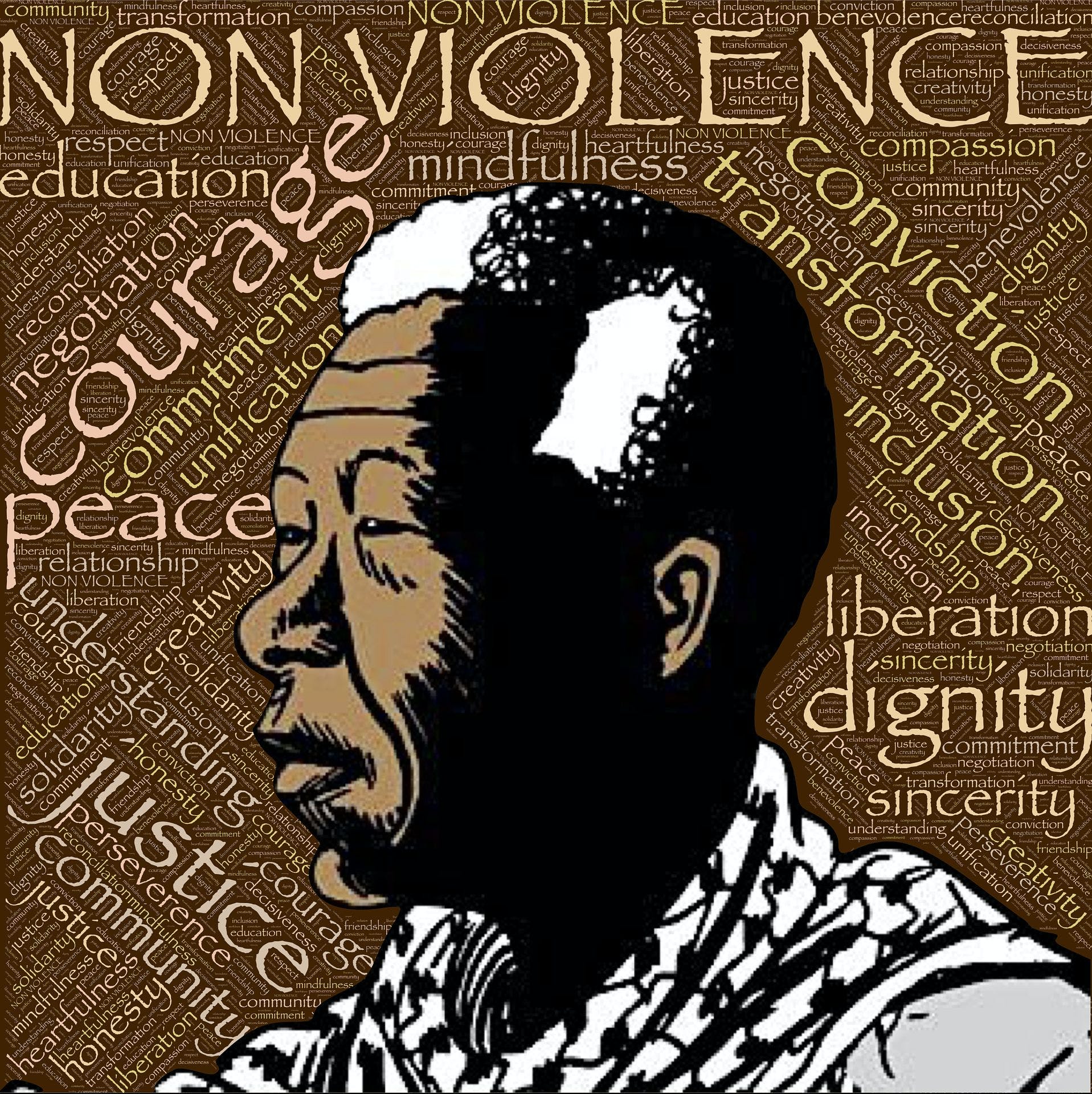 This informative walking tour takes you through the heart of Johannesburg. Places of interest that y... Starting at the soccer stadium on the outskirts of Soweto, the tour goes past the Baragwanath Hospit...

You will be picked up from your hotel in Johannesburg or Pretoria and travel to Pilanesberg Nature R... Sci-Bono is an amazing space where science, math, and technology are explained in a visual and inter...