Duration: up to 7 hours

Departing from Inverness, you will head to Clava Cairns, the ancient burial cairns surrounded by standing rocks which inspired the Outlander novels. If you are familiar with Diana Gabaldon's works, then you will recognize this as the site where Claire touched the stones which saw her flying back in time to the 18th century Jacobite uprisings.

You will then head to Loch Ness, discovering the mystery and history of this wide expanse of water. Remember to keep your eyes peeled for its famous inhabitant: Nessie the Loch Ness monster. Having worked up a thirst, you will head to Glen Ord Distillery where you can quench it, as you take a delicious tasting tour around the establishment. After a dram of some 12-year-old whisky, you will head to Beauly, another spot which is strongly linked to Outlander, where you'll have lunch and explore the beautiful Priory ruins.

Before heading to the mythical and magical Black Isle, and discovering the tales of witchcraft which surround it, you will head to the Robertson farm and meet (and pet) some gorgeous Highland cows. Next you'll head to Chanonry Point where, if you're lucky, you'll catch sight of Britain's most northerly colony of Bottlenose dolphins, before heading to sleepy Avoch a quaint and traditional fishing village.

Please meet your tour at Stance 7 at Inverness Bus Station. Mobile voucher accepted
from:
£ 42.19
Sorry, it's sold out
Unfortunately all tickets have been sold out for this event

Loch Ness and The Highlands tour from Inverness

Departing from Inverness, this tour follows the beautiful Caledonian Canal all the way to Loch Ness.... 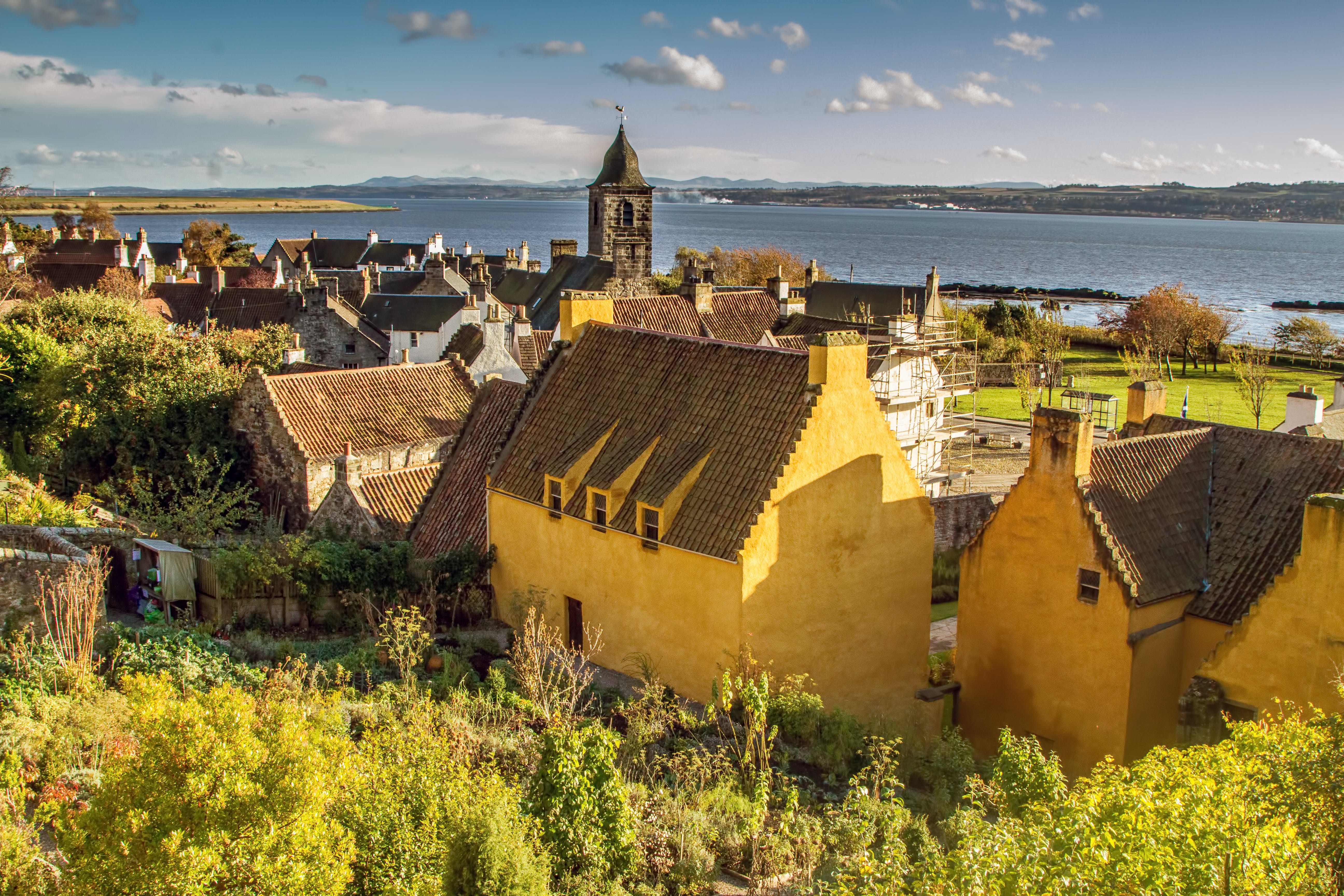 This new Outlander tour from Inverness explores the locations used in the popular TV and book series... 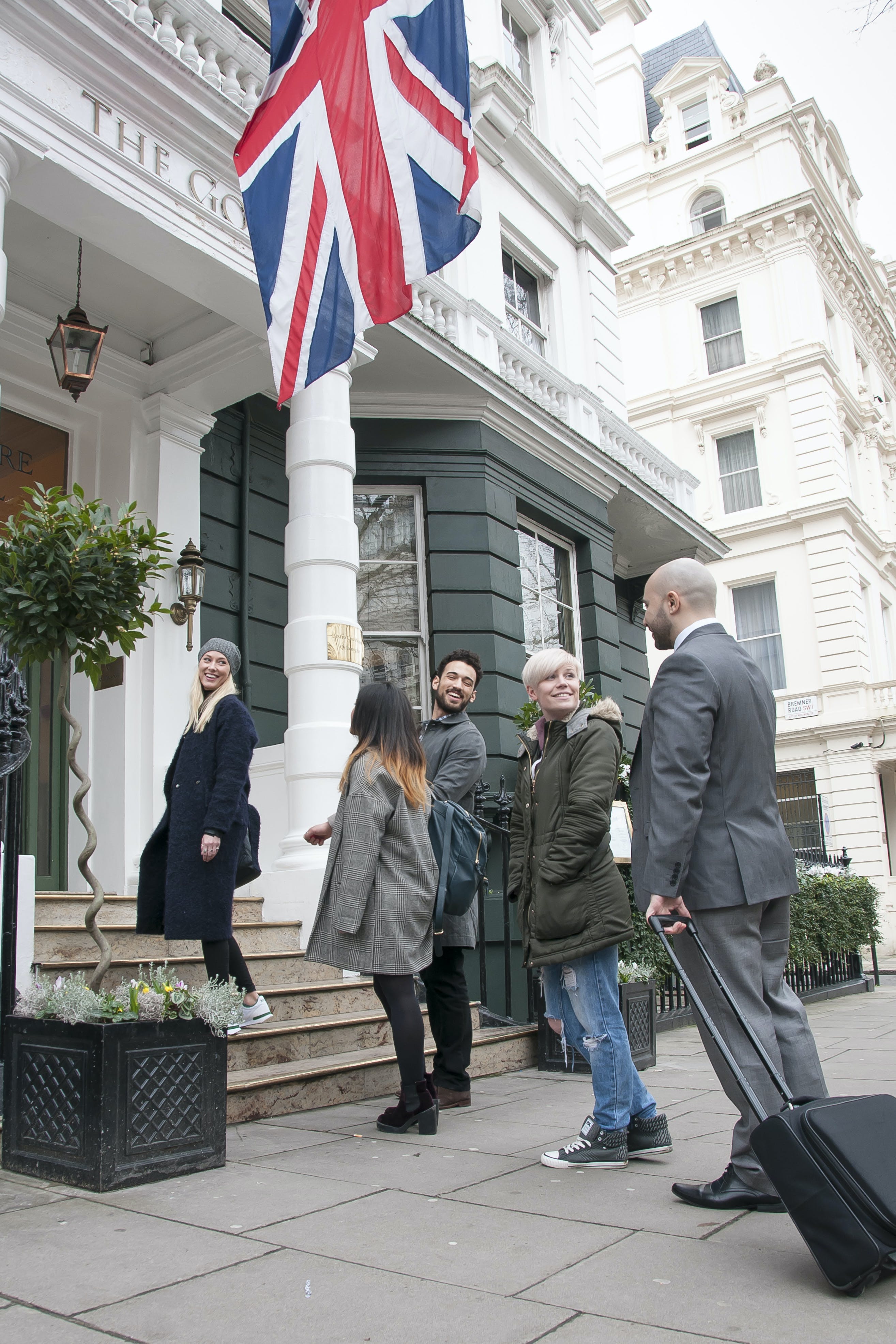 Arrange a hassle-free finish to your stay in Inverness with this private transfer. This door-to-door... 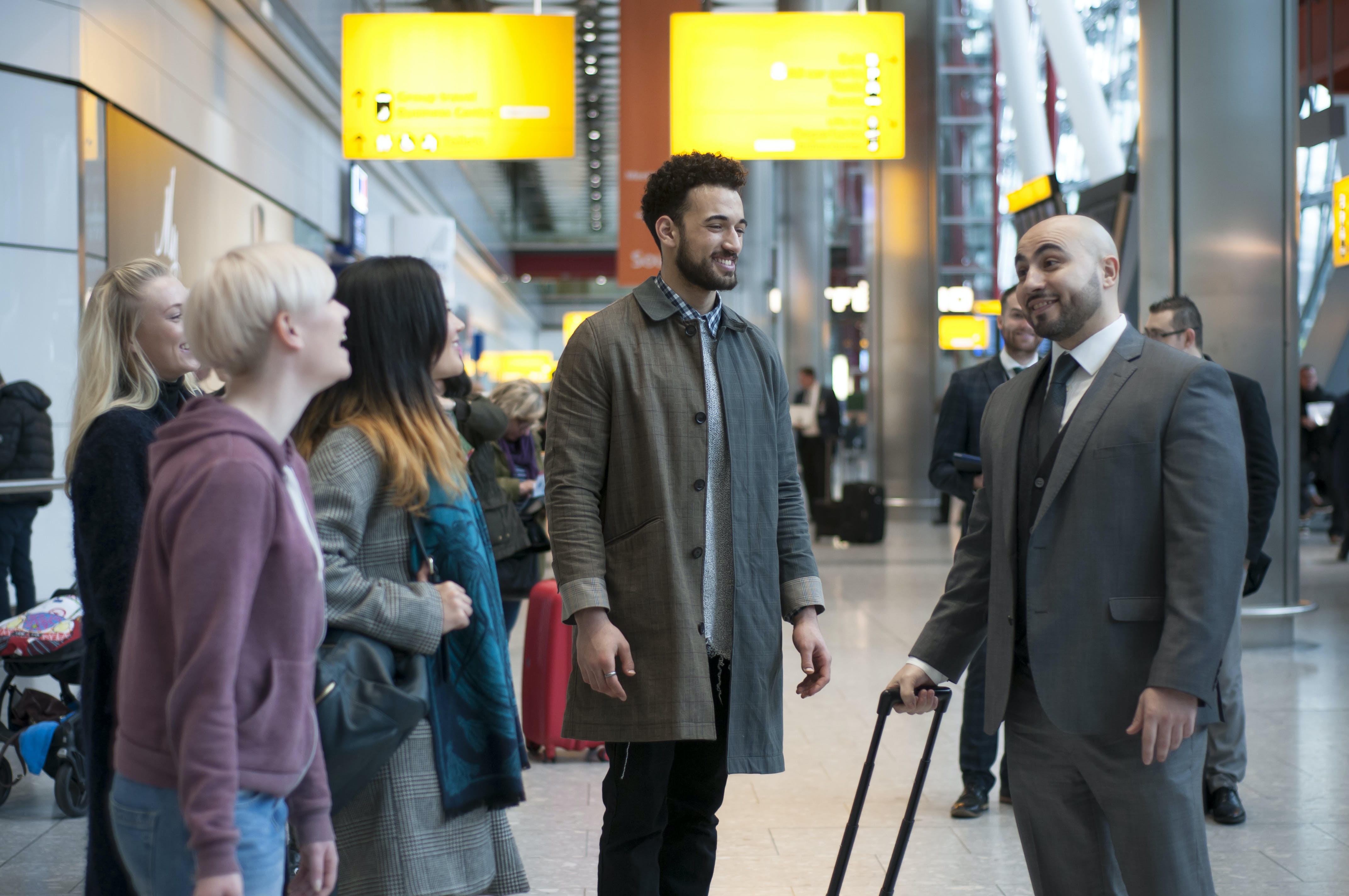 Start your stay in Inverness off in style with this private transfer service from Inverness Airport.... 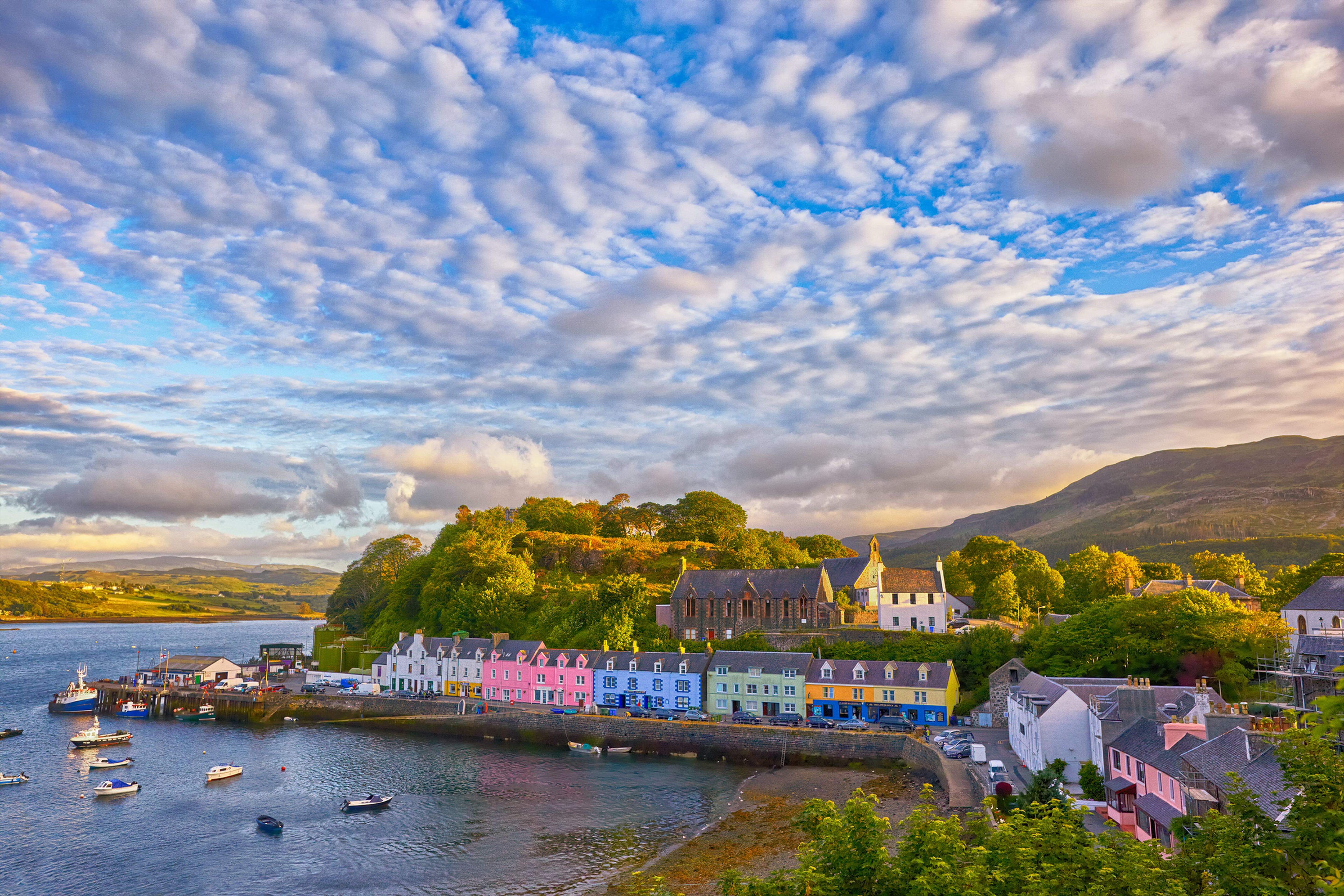 After an early start, you'll leave Inverness and will travel along the Great Glen Fault Line towards...

Get ready to explore the Speyside region and Scotland’s most delectable whisky industry.After depart...