Piazza del Duomo in Florence is an extraordinary open-air museum full of chests holding incredible and priceless treasures: the Cathedral of Santa Maria del Fiore with the magnificent Brunelleschi's Dome, Giotto's Bell Tower, the Baptistery of San Giovanni, the Crypt of Santa Reparata and the Opera del Duomo Museum.

Visit the Cathedral of Santa Maria del Fiore: it was the third-largest church in the world and the largest in Europe at the time of its construction in the fifteenth century! You’ll be enchanted by the sophistication of the polychrome marble of the facade and the majestic Dome that dominates it, designed by Brunelleschi.

Under the Cathedral, you'll see the remains of the ancient Basilica of Santa Reparata, among the largest early Christian complexes of the Tuscia. Admire the famous Gates of Paradise and the precious mosaic of the dome inside the Baptistery of San Giovanni.

With your ticket you will also be able to enjoy an unforgettable view of the city from the terrace of Giotto's Bell Tower and access the Museo dell'Opera del Duomo to see masterpieces by Michelangelo, Arnolfo di Cambio, Ghiberti, Donatello, Luca della Robbia, Antonio Pollaiolo and Verrocchio.

With just one pass, you will have access to all the monuments of the complex without wasting even a minute of your time!

Choose among four ticket options the one that best suits you:

Free tickets are available at the ticket office:

Priority entrance to the Dome (with Musement assistance): meet the Musement representative, who will deliver you the ticket, in front of Bar Bottegone in Via de' Martelli 2r at the corner with Piazza Duomo. He/she will be carrying a "Musement" sign. Please be at the meeting point at least 20 minutes prior to the time booked.

What to remember
Read more
When
Read more
Booking fee
Good news! No extra fees are applied to this booking. Your tour starts early, near the Accademia Gallery, where your local guide will provide you tickets ... Do not miss this informative tour, the new way to visit Florence in total freedom without wasting of... Make the most of your time in Florence with a 3-hour tour of its most important attractions! Florenc... 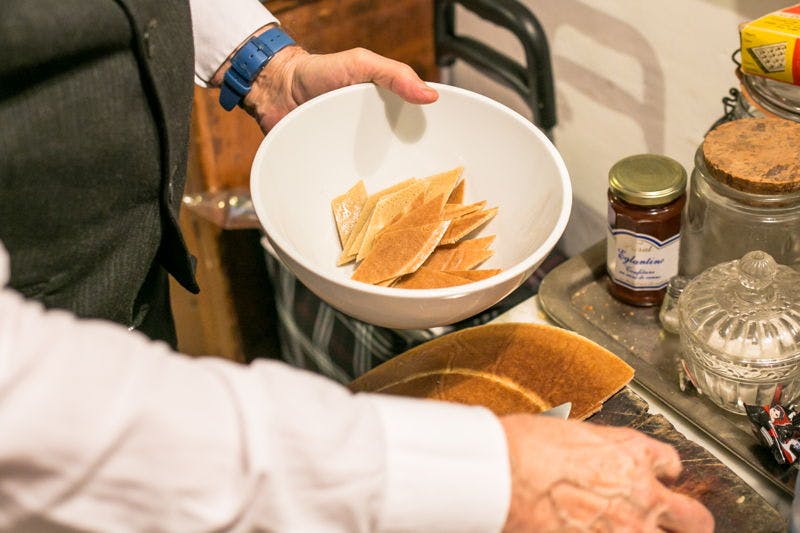 Cooking class and tasting at a Cesarina's home in Florence

Learn the secrets and tricks of the most famous dishes of Florentine cuisine and taste the fruit of ... 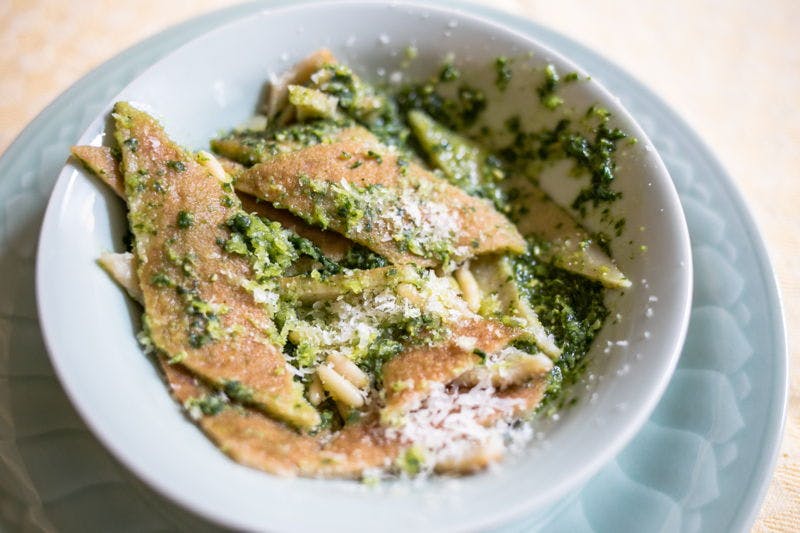 Book a private lunch or dinner in the heart of Florence, attend the show cooking and discover the fl... 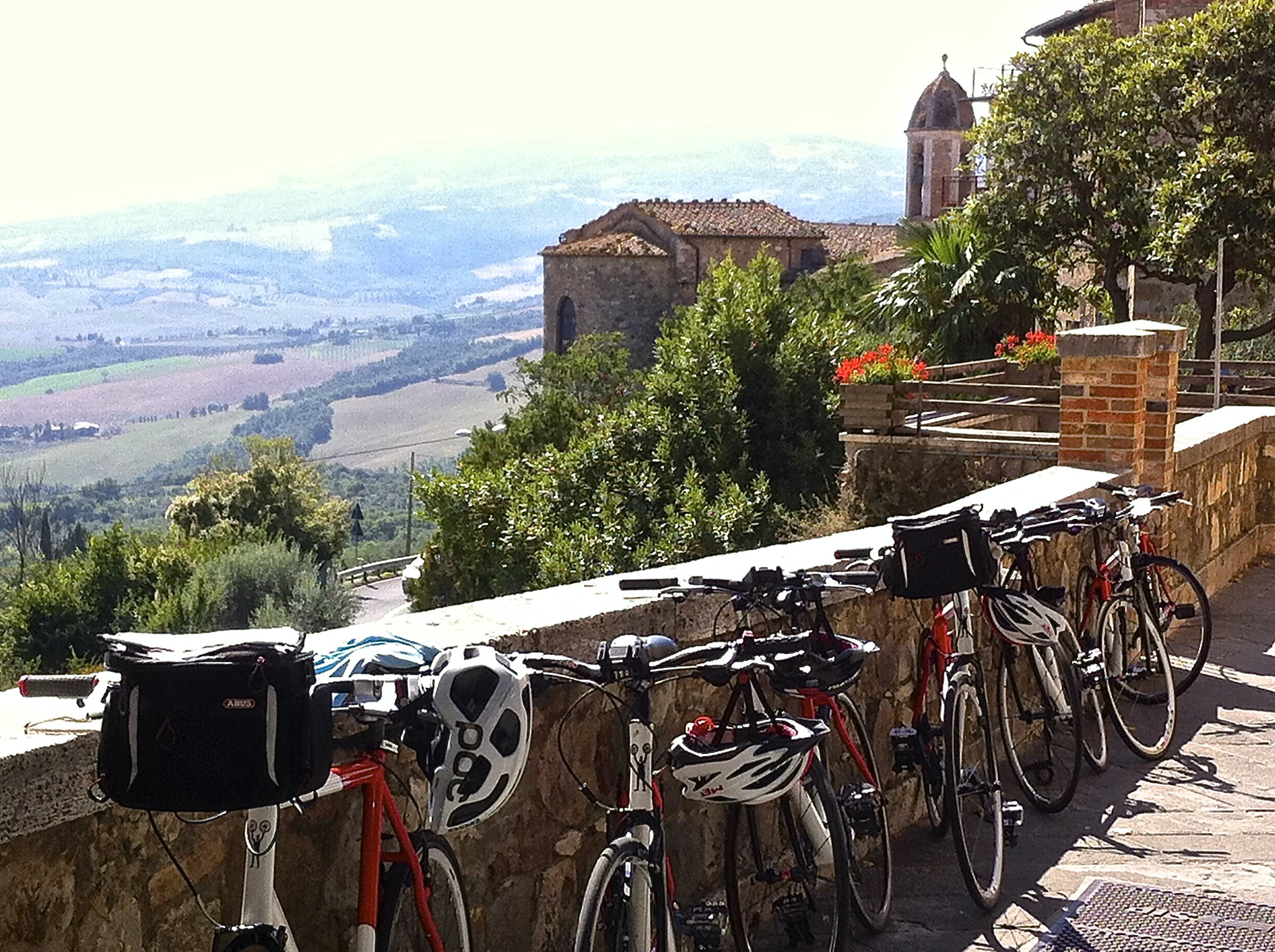 Florence and a bite of Tuscany tour

The “Florence and a bite of Tuscany” tour is perfect to discover the beauty of Florence environs, cy...