The Dead Interesting tour gives an alternative view of the varied heritage that Ireland’s largest cemetery holds and the history within its walls.

They will visit the graves and hear the stories of little-known figures such as;

A tour that is for those both well acquainted with the cemetery and those who have never visited before, the secret history of Ireland’s most well-known cemetery.

Visitors will also learn about the harsh realities of life in Dublin in bygone times, hear the stories of gravediggers and grave robbers, cholera epidemics, and world wars. The natural beauty of the grounds merges with a who’s who of Irish history through which experienced, knowledgeable, and entertaining guides take visitors on a memorable journey through the impeccably preserved Victorian cemetery. Mobile voucher accepted
from:
£ 31
Sorry, it's sold out
Unfortunately all tickets have been sold out for this event 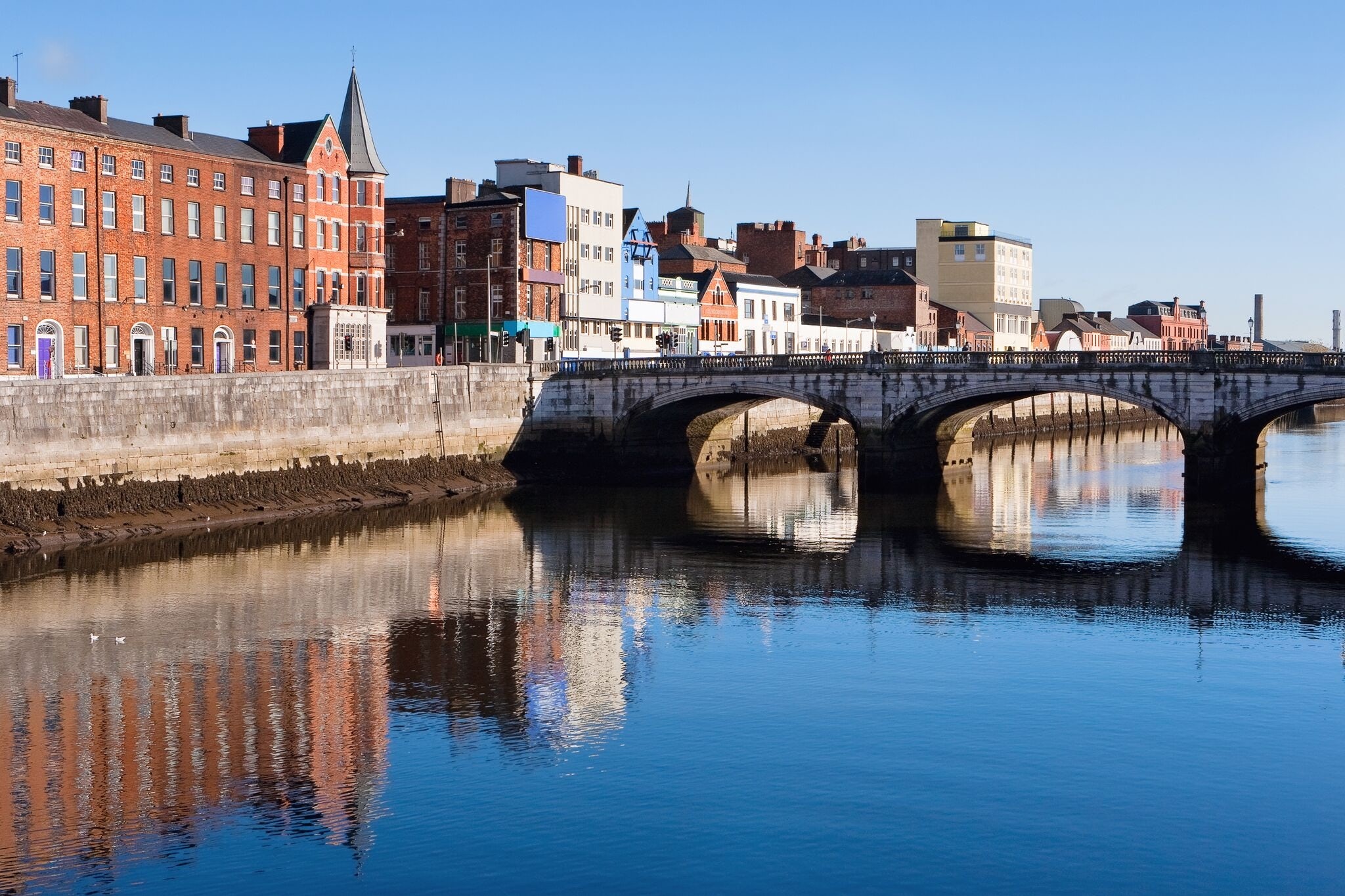 Come with us on a one-day trip that leaves from Dublin daily and brings you to the very South of Ire... 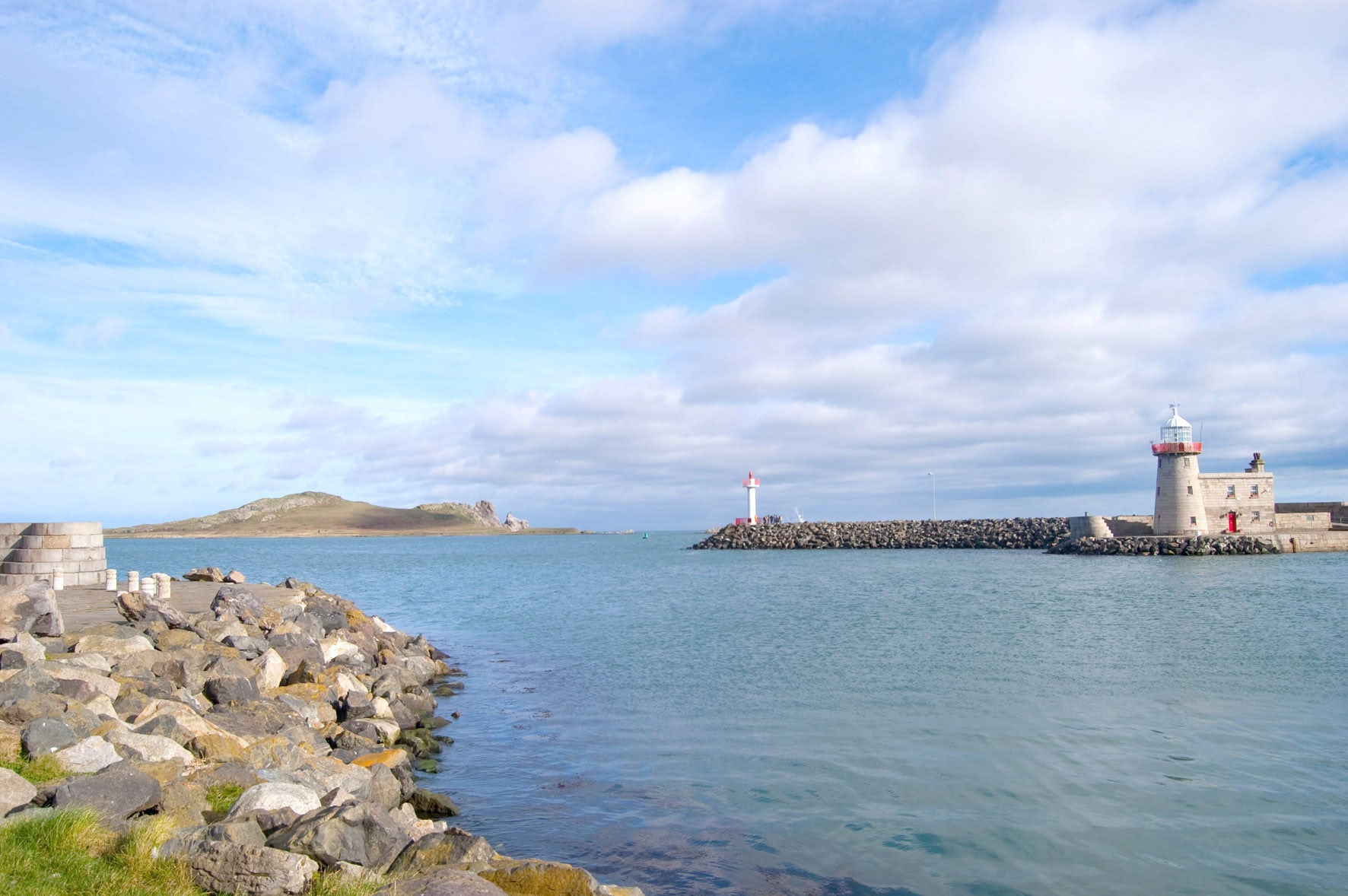 This half-day tour takes you on a discovery of Dublin's northern coastline. You'll first journey to ... Save time and money with the Airlink Express bus. Seamless transfers directly between Terminals 1 an...

Your first stop is the Harland and Wolff shipyard, where the Titanic Museum is located. The Museum i...

2020 is a very important year as it marks the 175th anniversary of the Irish Famine which was a peri... Dublin
View all experiences
from:
£ 31
Sorry, it's sold out