Guided tour and tasting of Franciacorta at Berlucchi winery

Availability: From Tuesday to Sunday

Berlucchi is the pioneering winery of Franciacorta wine. They were the first to create a sparkling wine in the area, transforming a thousand-year-old local wine heritage into a world-class wine destination. Nestled in the foothills of Alps, is the wine area of Franciacorta. It is here, that in 1955 Berlucchi paved the first stones to transforming a local wine heritage into the seat of Italy’s finest sparkling wines, that are beloved the world over.

The story begins with Guido Berlucchi and Franco Ziliani. The former was a descendant of the noble Lana de’ Terza family and the latter a young enologist from the Alba Wine School who had developed a reputation for consulting important wineries. Guido sought Franco’s advice for what he thought was a singular issue – how to stabilize his white 'Pinot del Castello' wine – and instead, found a partner with whom to change history.

Franco recognized something that Guido, for all his passion for winemaking, missed: the incredible potential of his family’s estate to make sparkling wine that could compete with the likes of Champagne. The 17th-century underground cellar maintained the right environment for riddling, and the mineral-rich moraine soils were perfect for growing pinot varieties. Franco’s vision and Guido’s passion were just the right pairing needed to embark on this pioneering path.

The two founded Berlucchi winery in 1955 and released their first limited production of 3000 bottles of Pinot di Franciacorta in 1961 to great success. This pivotal year continues to be commemorated by the winery’s ’61 label. The first 1961 bottle is displayed in the cavernous underground cellar, where thousands of visitors are greeted each year for tours and tastings.

Today, Berlucchi is managed by Franco Ziliani’s three children, Arturo, Paolo, and Cristina, who continue to push forward on the path set out by their father and Guido. They have taken the lead on promoting Franciacorta as a global wine destination, enhancing the environmental stewardship of the winery’s production and sharing Italy’s finest sparkling wine with the world.

When
Read more
Provider
Guido Berlucchi & C. S.p.A.
Booking fee
Good news! No extra fees are applied to this booking.
Cancellation policy
Receive a 100% refund if you cancel up to 24 hours before the activity begins. 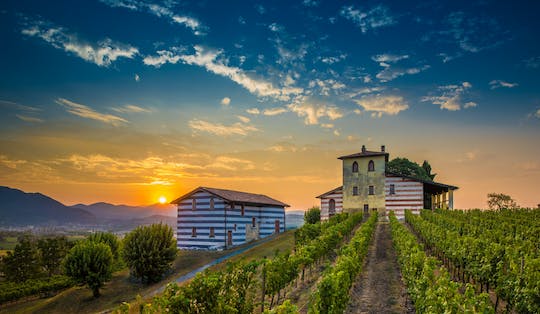 Guided tour and tasting of Franciacorta at Berlucchi winery

Mobile voucher accepted
from:
£ 22
Sorry, it's sold out
Unfortunately all tickets have been sold out for this event A unique boat excursion to admire the Sirmione peninsula: a real must-do during your holiday in Lake... 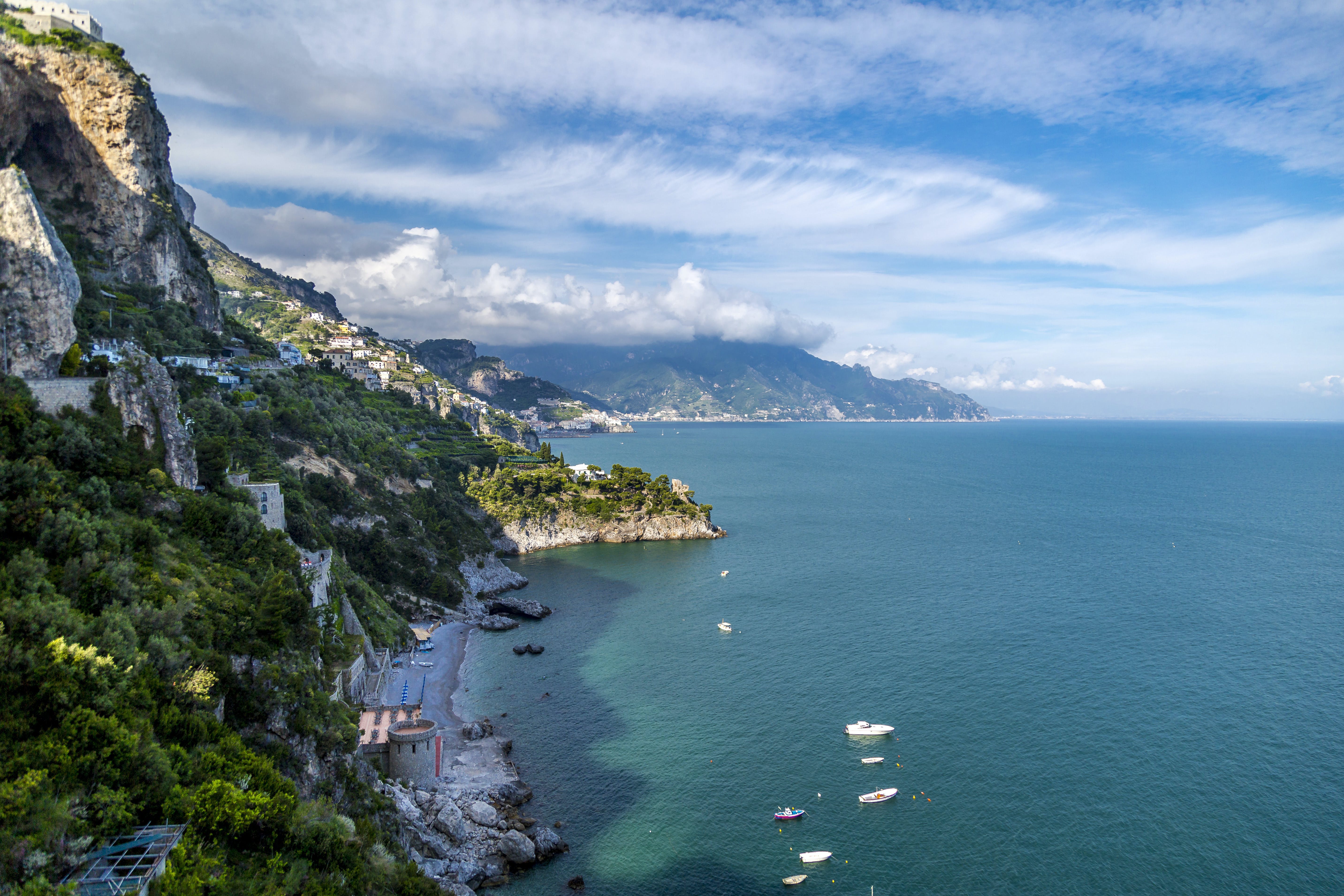 Just beyond Sorrento lies one of Europe's most enchanting stretches of coastline. On this full day e...

Spend a day discovering the stunning Franciacorta countryside where some of the most famous wine in ... Discover the Castle of Brescia with a private guide and taste the wine from the largest urban vineya... 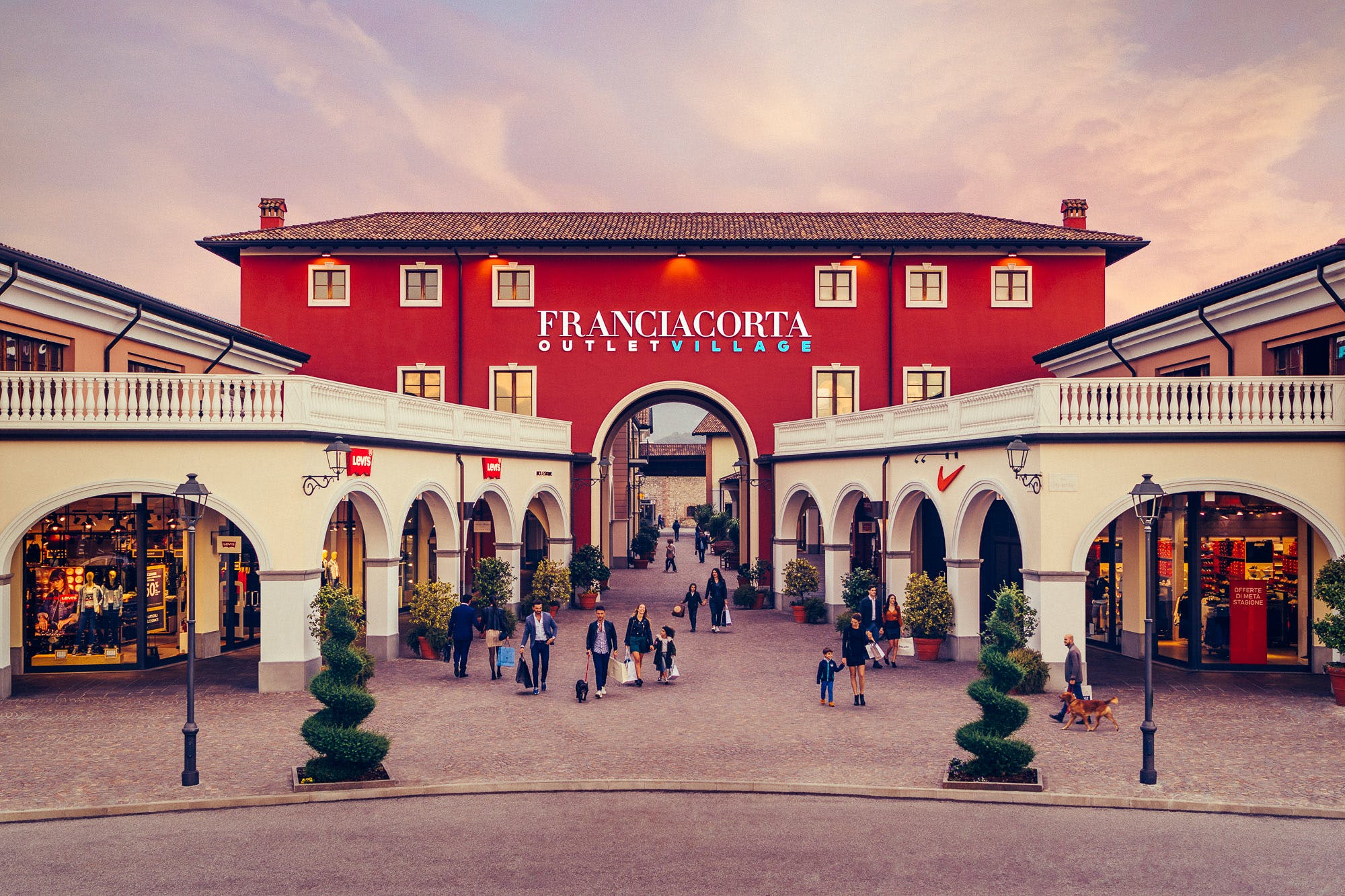 Spend a day shopping in the stores of the best brands in Franciacorta Outlet Village!With the Gift C... Half day in Franciacorta by private Minivan from Rovato

Take a half-day trip from Rovato to the Franciacorta region for a winery visit and a tasting session...