Starting from BikeinBO, in Via Indipendenza 69/A, you will be guided towards the town center and Piazza Maggiore, where you will admire the Cathedral of S.Petronio and learn the secrets of the statue of Neptune, “the Giant”.

Your next stop will be Piazza Galvani, walking across the Court of Galuzzi, and after a view of Galvan’s statue, you’ll head towards the Archigginasio with its unusually decorated churchyard, and which is the first seat of the University of Bologna, the oldest one in Europe.

After visiting the Archiginnasio you’ll move to Piazza Santo Stefano, passing through the square of King Enzo’s square and arriving in Piazza Santo Stefano, emblematic square featuring the “Seven Churches”: S.Stefano’s complex said to be one of the first churches in Christianity. Here your guide will talk you through the history and art of the Church and will show you the external part of the garage where the Maserati was founded.

The last stop in your tour will be Piazza di Porta Ravegnana, known to locals as “Square of the 2 towers”, and which is the main symbol of the city.

Infants on a stroller for free

Via dell'Indipendenza 69a, Bologna, BO, Italy

What to remember
Read more
When
Read more
Provider
BIKEinBO - Bike Rental Bike Tour
Booking fee
Good news! No extra fees are applied to this booking.
Cancellation policy
Unfortunately, we can't offer you a refund nor can we change or cancel your booking for this particular product, due to our partner's policy. Bologna is the capital of this prosperous region in Italy: Emilia Romagna. Not yet contaminated by m... Come discover the essence of FICO thanks to a journey that will let you explore every corner of the ... 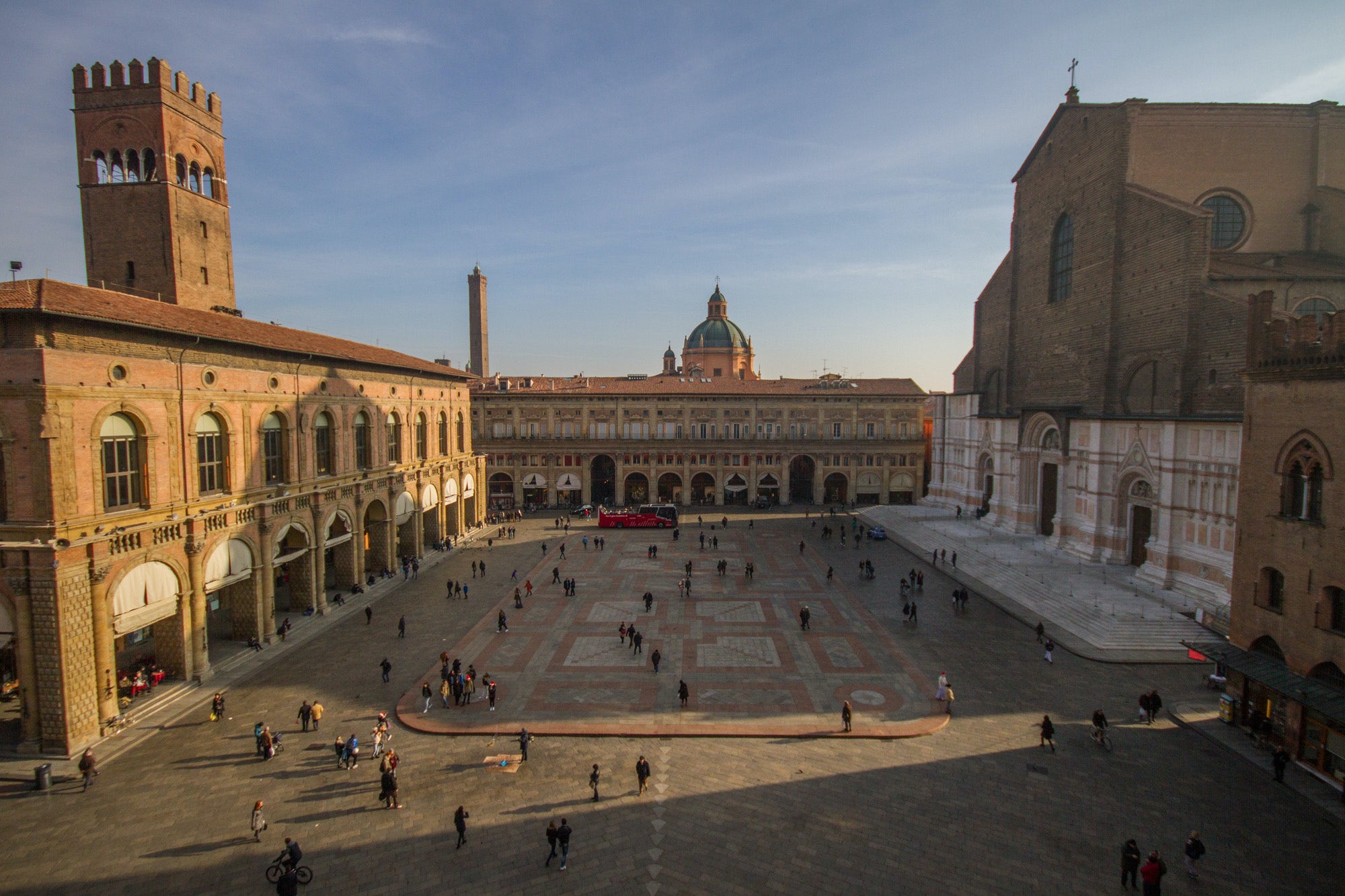 Do you only have a few hours to spend in Bologna but still wish to discover the essence of the histo... Meet your guide at the central train Station of Ferrara, where you will pick up your bike and start ... Visit the Sanctuary of Madonna di San Luca and enjoy a breathtaking view of Bologna from above. Disc... Experience a tasting tour of local wine while admiring the Colli Bolognesi panorama. You will get to... 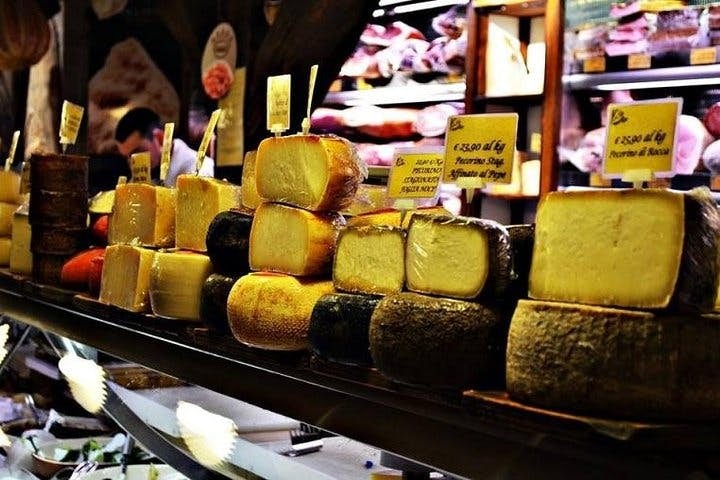 Bologna
View all experiences
from:
£ 21