Our first stop will be 'La Perseverancia' food market, a place created by working-class people at the beginning of the 20th century. There you’ll feel the typical atmosphere of a traditional Colombian food market as you talk to traditional cooks and locals and try delicious fruits.

Then, you'll visit La Macarena neighborhood, which was Bogotá’s bohemian area in the mid-20th century. Nowadays, this area has been transformed into a recognizable zone of international restaurants and art galleries.

Later, you’ll walk along the 7th street to enjoy the 'Septimazo', a very diverse path where you'll find street artists, singers, food karts, handicrafts, and also see some of the iconic buildings of the area.

The next stop will be the traditional bakery 'La Florida', where you'll taste delicious pastries and hot beverages like Aguapanela or hot santafereño chocolate with cheese.

Heading southeast, you’ll appreciate downtown’s transformation with the new cultural, commercial and residential students buildings in contrast to colonial and republican constructions, before tasting an artisanal ice-cream made out of Amazonic exotic fruits. Next, you’ll walk through La Candelaria historic district to enjoy a delicious meal at a colonial restored house, where you can taste and see recipes from different regions of the country.

At last, you’ll visit an indigenous store, where you’ll have the chance to taste some coca leaf products and have a chat with an indigenous woman from the Embera’s group. She’ll explain to you why Coca is not Cocaine and why it's a fundamental part of indigenous nutrition and a sacred plant. You’ll also get to know more about how they’ve struggled to preserve their indigenous culture, economy, and traditions as they’ve faced conflicts with narcos, industry and the government. 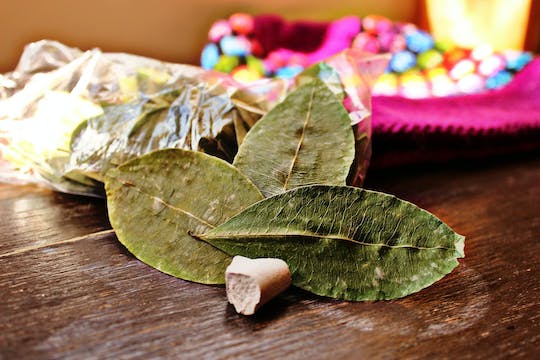 Get ready to become a coffee expert in the capital of one of the most famous coffee-producing countr... Colombian emeralds are considered an essential part of the country's cultural and geological heritag... Your day begins at 7.00am at your hotel in Bogotá, and during the trip, you will make a stop at La C... On this tour, you'll step into a journey full of fantasy, history, mysticism, and landscapes.The fir... 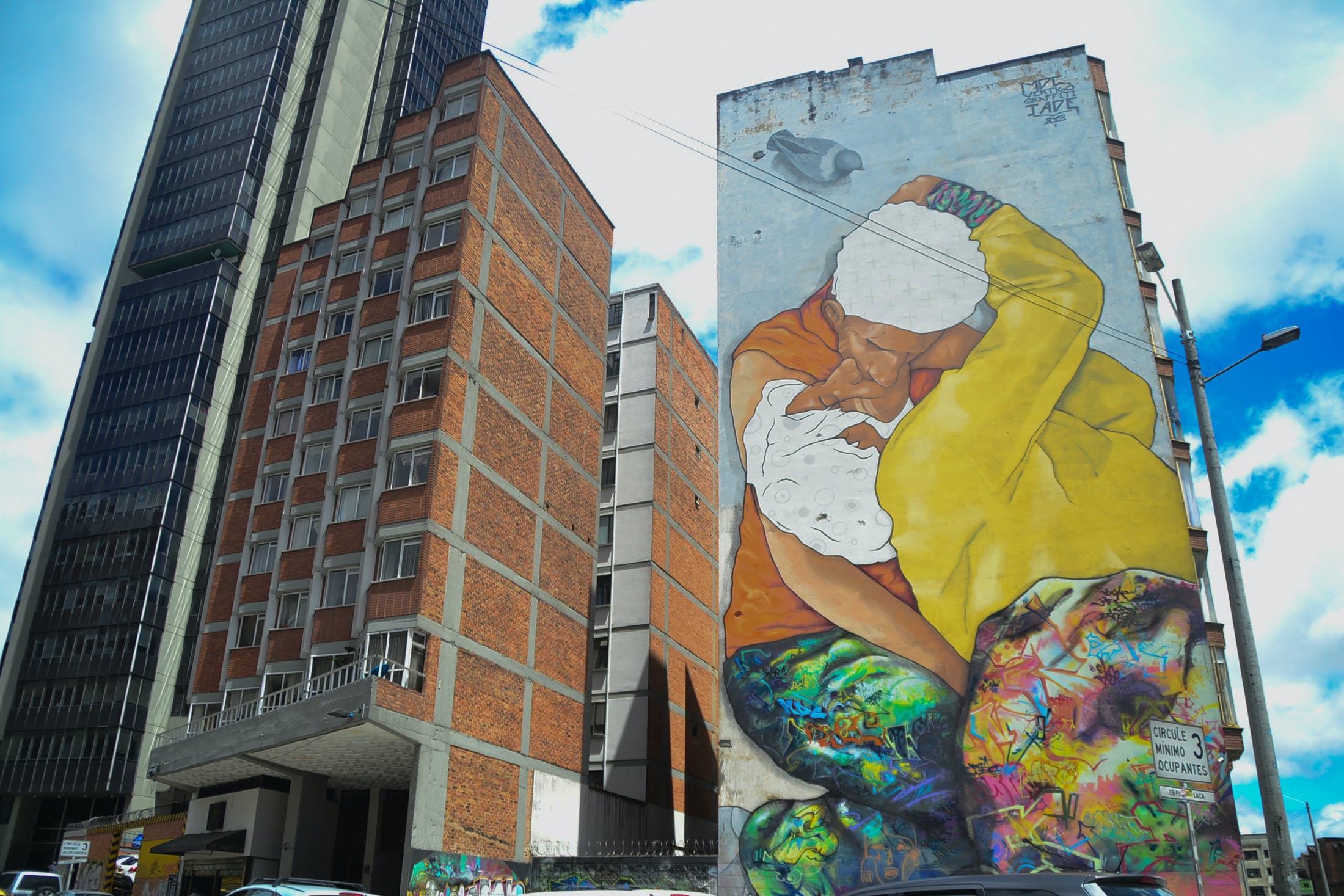 This tour is an alternative way of learning about the country's history, urban events and iconic cha... Chapinero is one of the most popular and commercial places in Bogotá, this neighborhood not only has...