Discover the city of Valencia on this private tour. Pass by the city's main monuments and landmarks such as the City of Arts and Sciences, and let your guide know which ones you prefer to see and in which order; this tour is customizable, so let your private guide know.

Your guide will pick you up at your hotel or will be waiting for you at Acciona Trasmediterranea Cruise Terminal, in the private cars and vans parking

What to remember
Read more
When
Read more
Provider
Quality Guided Tours
Booking fee
Good news! No extra fees are applied to this booking.
Cancellation policy
Receive a 100% refund if you cancel up to 24 hours before the activity begins. 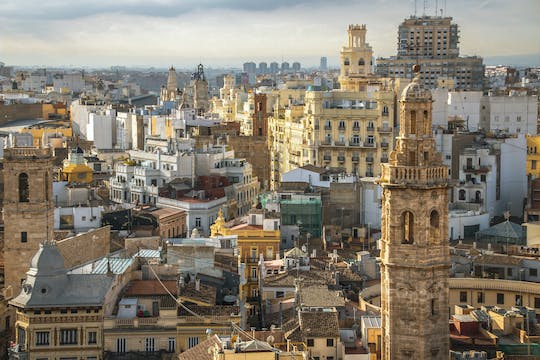 Mobile voucher accepted
from:
£ 59
Sorry, it's sold out
Unfortunately all tickets have been sold out for this event 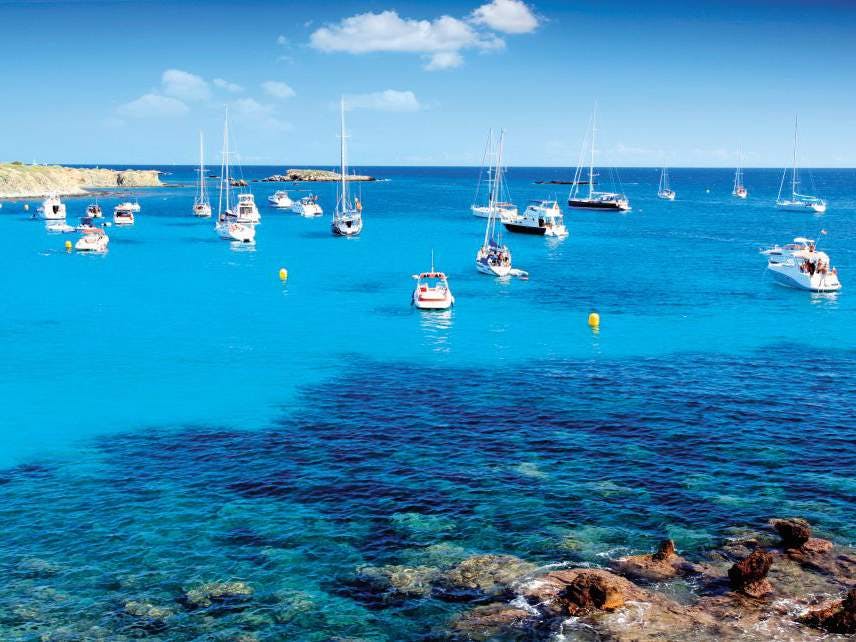 Tiny Tabarca Island is one of the Costa Blanca's best-kept secrets and a daytrip here is an unmissab... Terra Natura is a new generation of Wildlife Park which lets you get seriously close to the animals.... 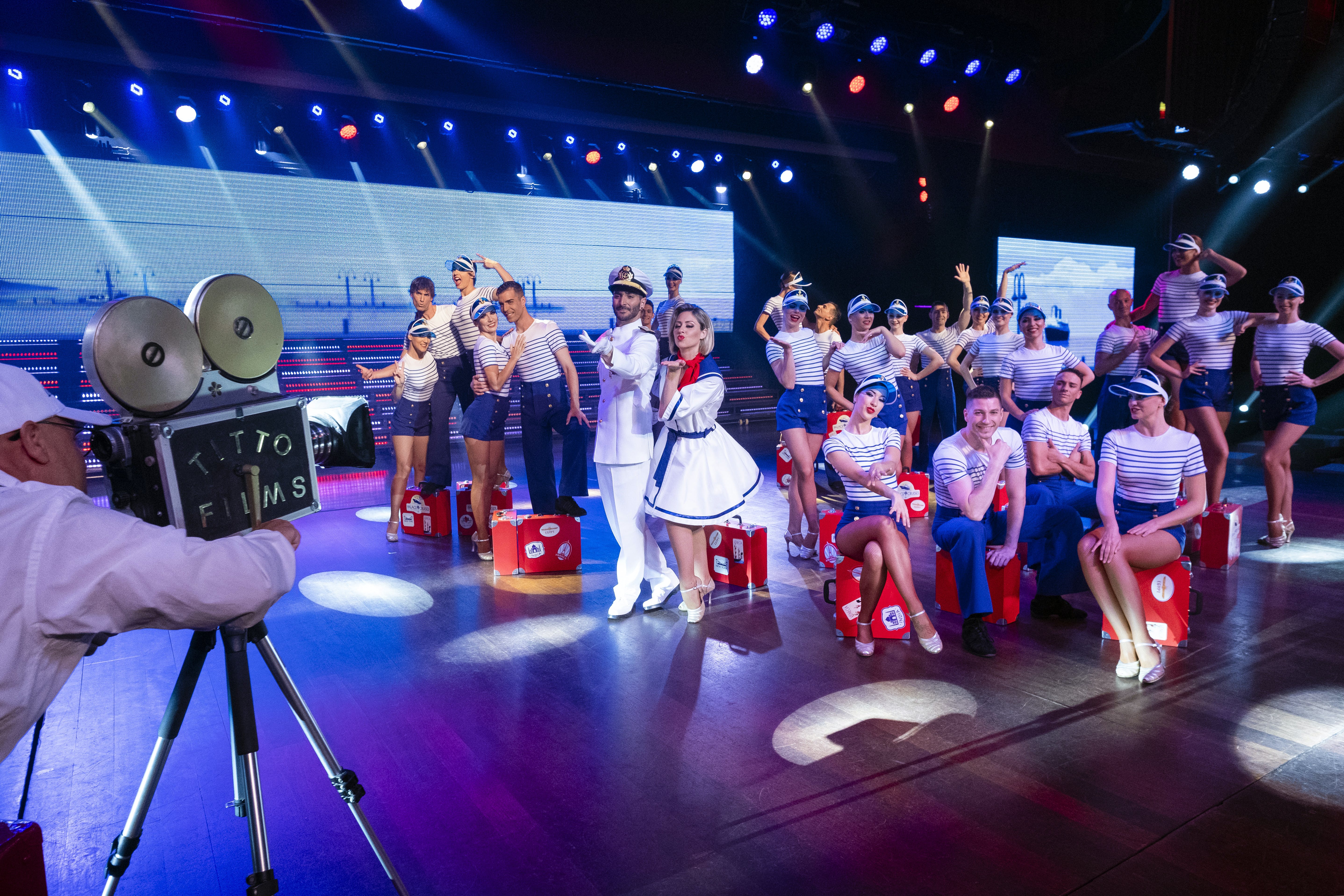 With 40 years of success in producing live variety shows, it's no wonder Benidorm Palace garners rav... 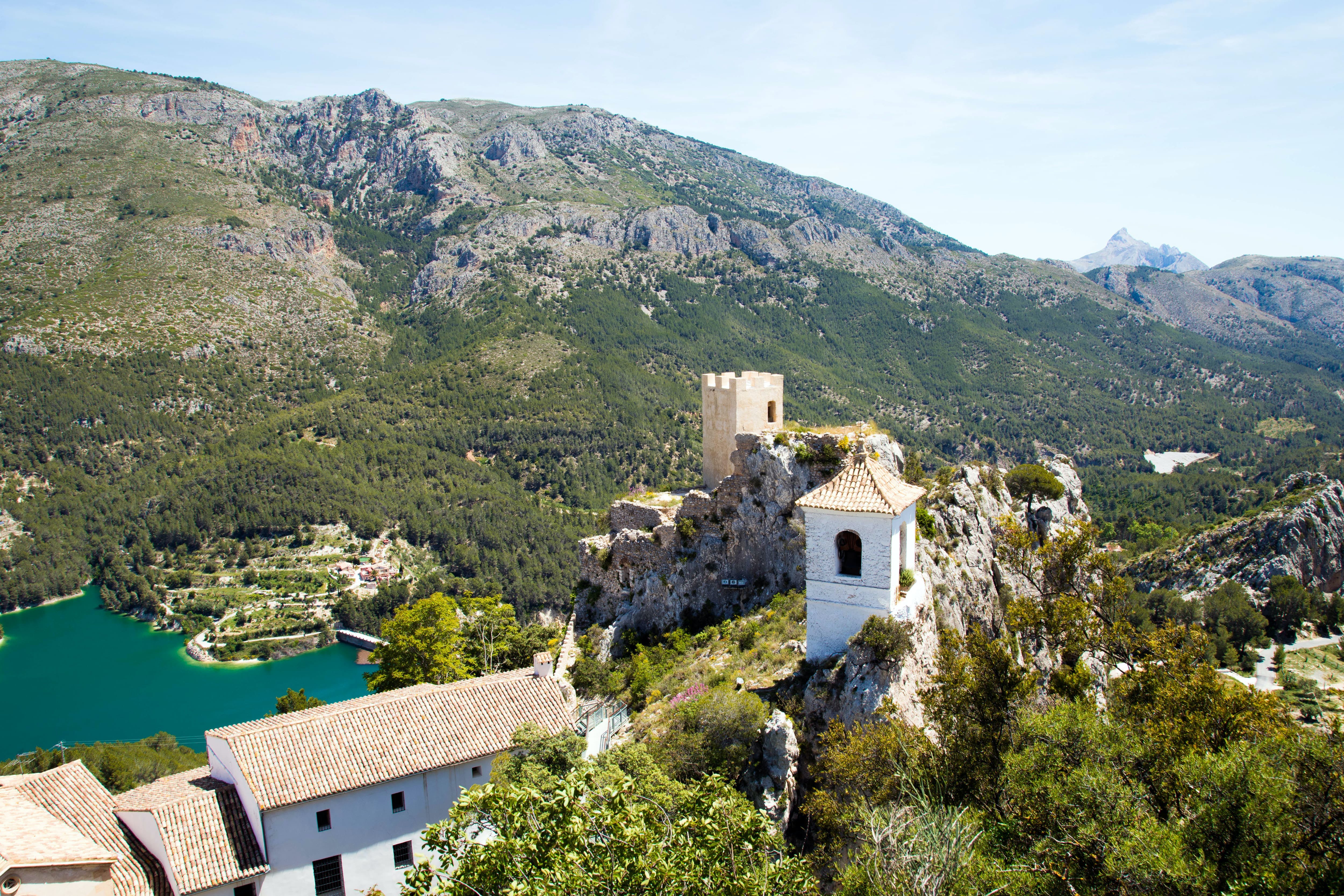 Two of the Costa Blanca's most beautiful inland spots are the star turns of morning excursion. You'l... 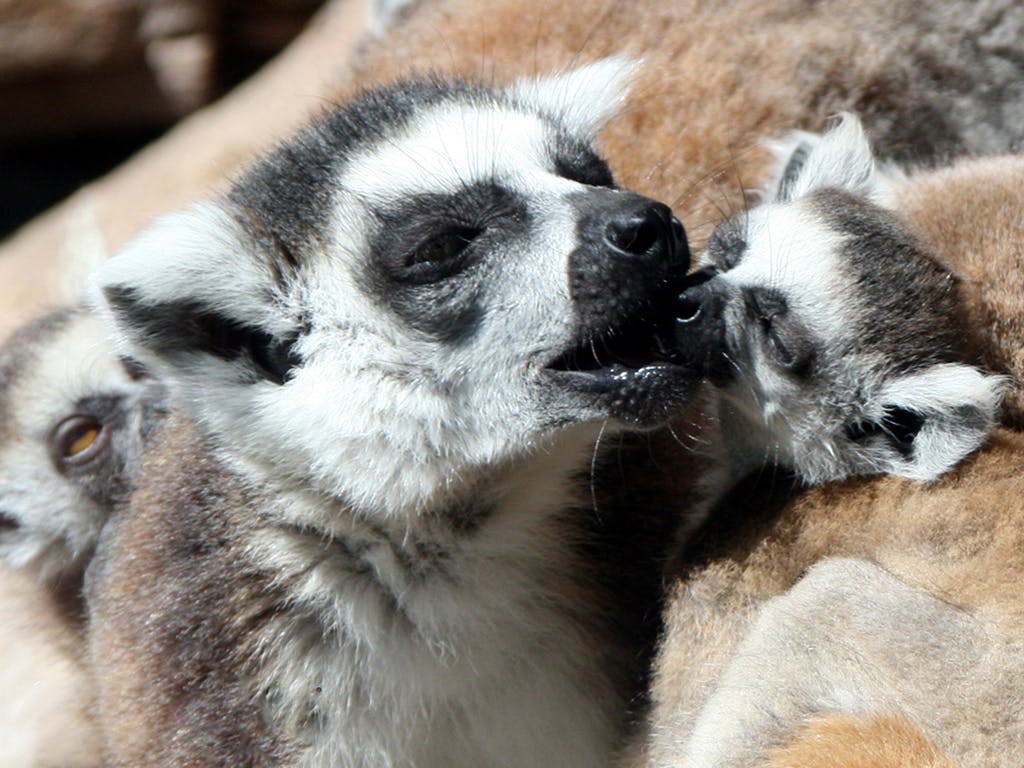 The wonderful oasis that is Mundomar is located between the concrete jungle of Benidorm and the wild... The past and the future merge in Valencia. Spain's third city boasts a large old town and a space-ag...