Discover the most important museum excavations in the city of Bari: This tour itinerary unites the ‘new city’, with its projects of creating a more spacious city area at the beginning of the 20th-century, and the ‘old city’ which conceals numerous hidden treasures.

During the visit you will discover the church of Santa Teresa dei Maschi as well as the Palazzo Simi - Centro Operativo per l’Archeologia. Inside the Palazzo Simi you will take part in a guided tour to see excavations of a small Byzantine church as well as rooms displaying other archeological finds. Afterwards, you will be taken to the so-called ‘Isolato 49’, which opens out onto San Sabino road. It is a complex of medieval houses that preserves - almost in its entirety - the ancient construction of the buildings. After a complete tour of the Succorpo of the Cathedral of San Sabino (underground part) and a walk along the walls of the old town, your experience will come to an end visiting the ruins of the church of Santa Maria del Buon Consiglio. Enter the ancient village, discover the narrow alleys of this little square; one of the most picturesque places of the old city.

What to remember
Read more
When
Read more
Provider
Baritours
Booking fee
Good news! No extra fees are applied to this booking.
Cancellation policy
Receive a 100% refund if you cancel up to 24 hours before the experience begins. 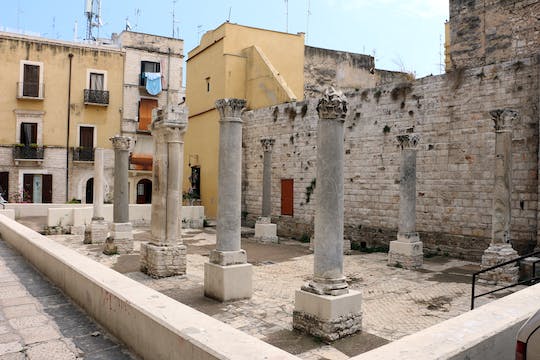 Buy your Bari pasta experience and enjoy a pasta making class in a typical house of the old town. 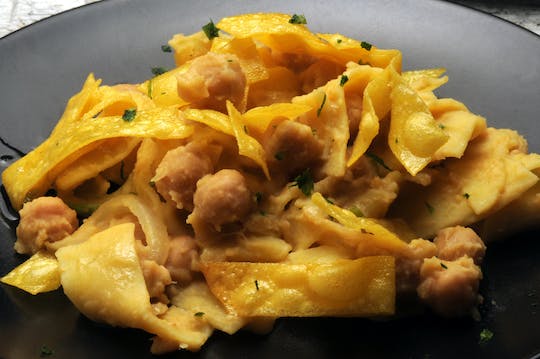 Cooking class and tasting at a Cesarina's home in Bari 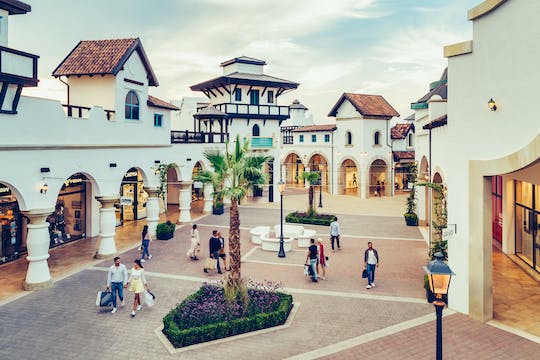 free cancellation
Duration up to 24 hours
Instant Confirmation
from:
£21.00 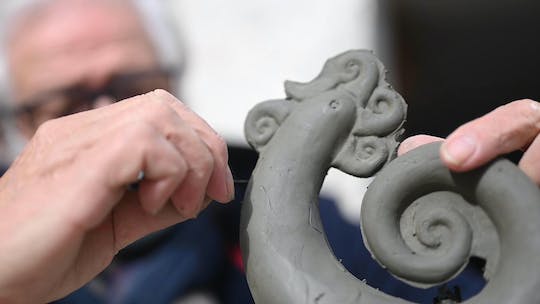 Discover the 'Domenico Divella' Terracotta Whistle museum with an expert guide and visit a typical handicraft workshop and take part in an engaging laboratory! Discover Bari taking in its authentic scents and flavors! Visit the Basilica of San Nicola and walk along the narrow alleyways of the old town and meet the locals! 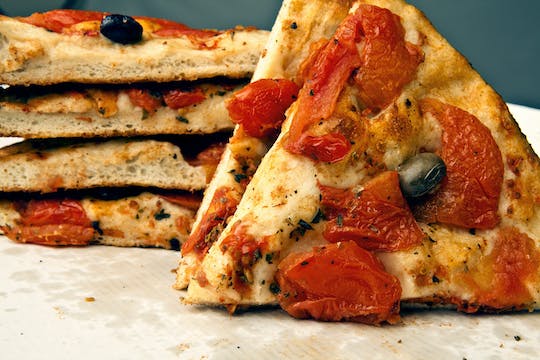 Walk the streets of Bari Vecchia with a foodie guide and stop along the way to enjoy 5 food stops and meet the locals!