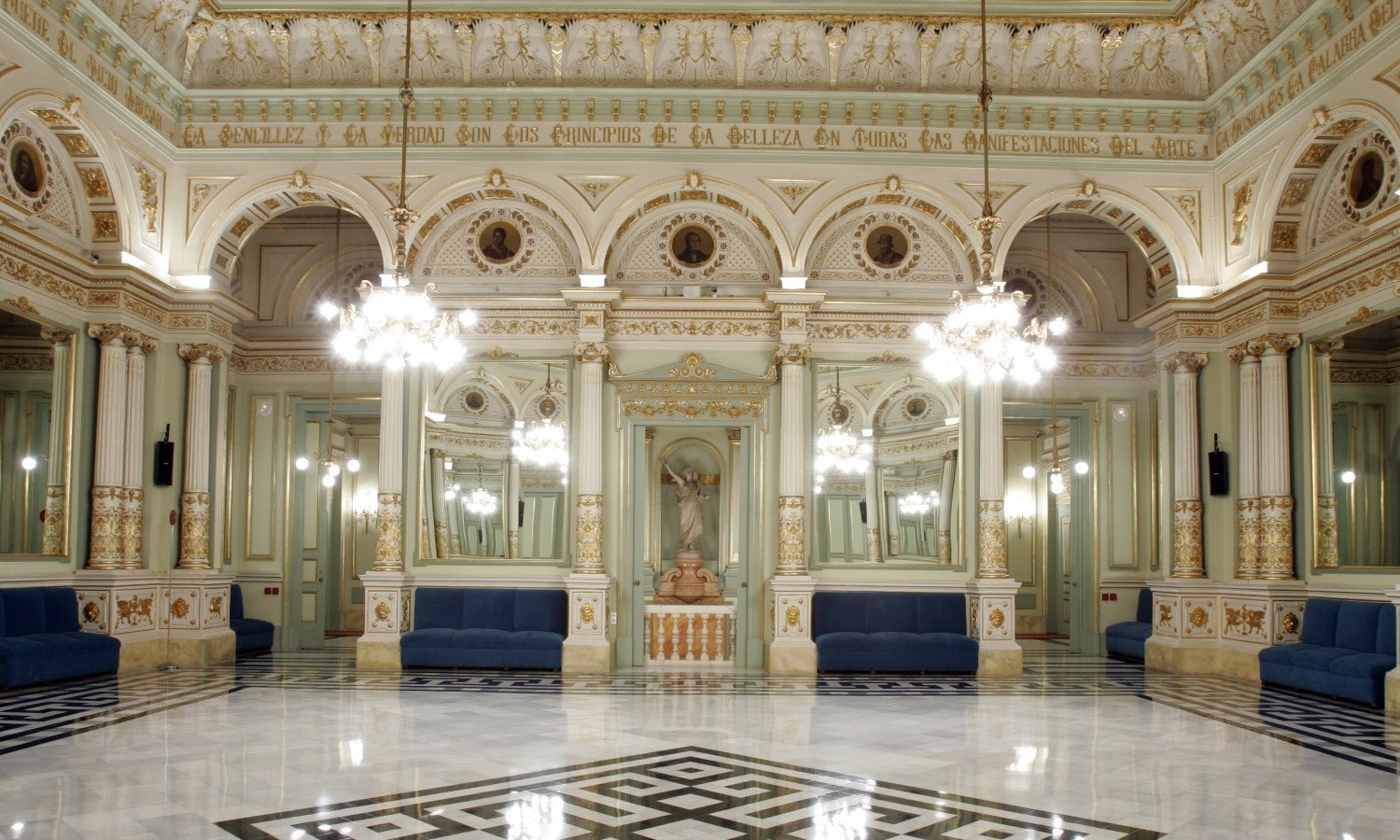 Founded in 1847, the Gran Teatre del Liceu in Barcelona is the largest Italian style opera in Europe. Throughout its more than 160-year history, the L... 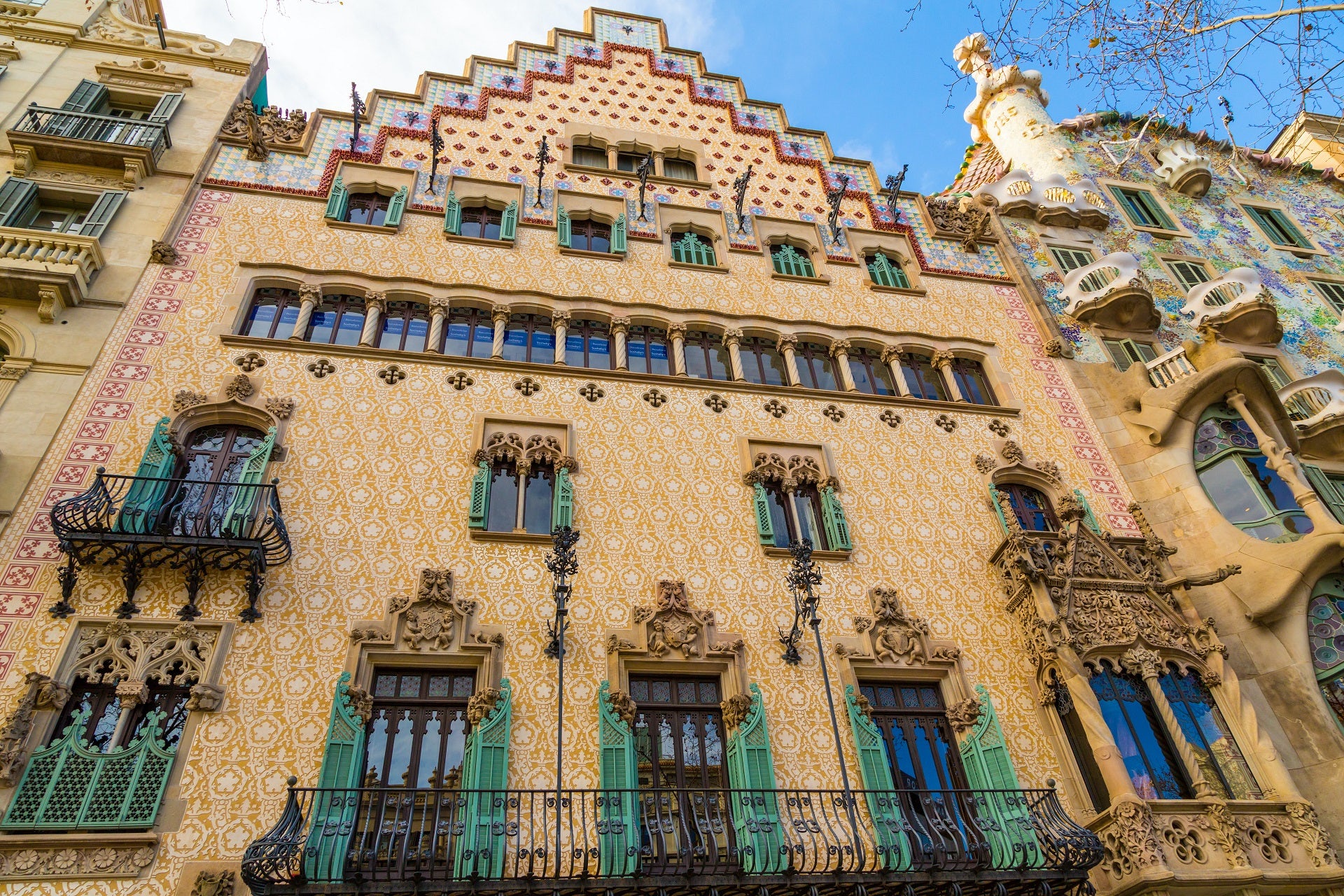 The result of Renaissance, Modernism, or Catalan Art Nouveau, largely determines the personality of ... 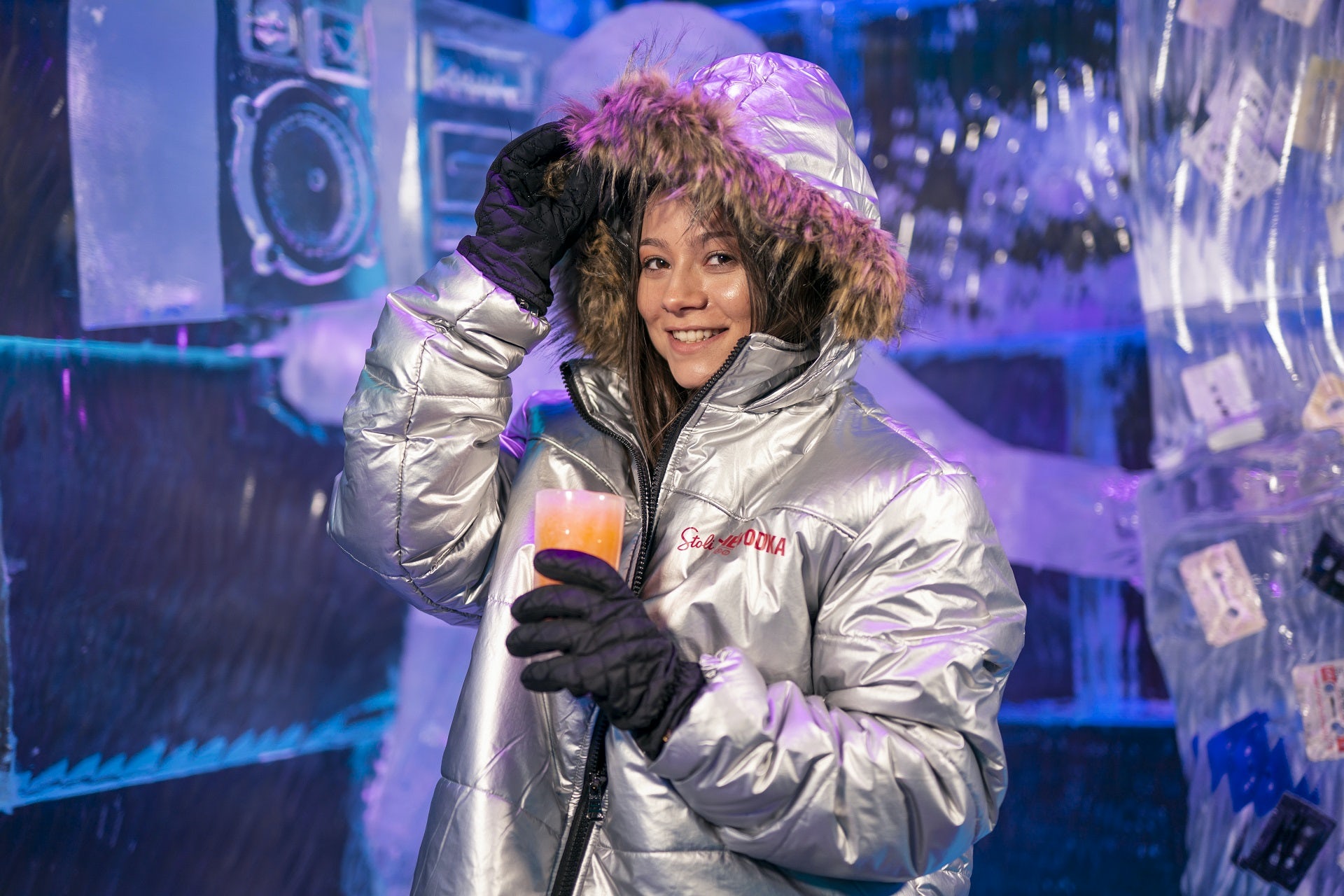 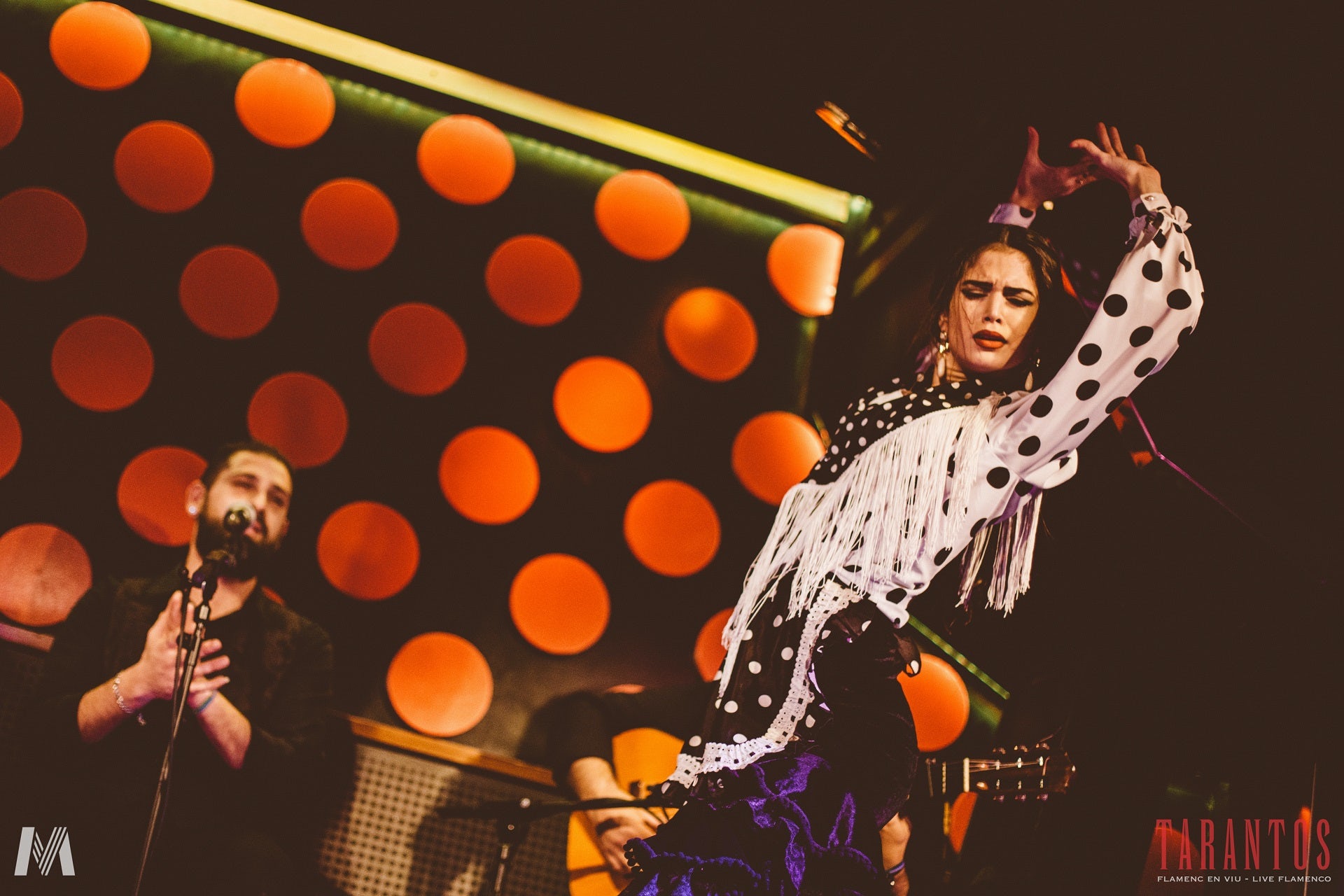 Opened since 1963, Los Tarantos is the oldest flamenco tablao in Barcelona. It is located in the bea...

Founded in 1847, the Gran Teatre del Liceu in Barcelona is the largest Italian style opera in Europe. Throughout its more than 160-year history, the Liceu has been a privileged spectator of the most crucial events of the nineteenth and twentieth centuries, becoming a social and cultural point of reference for Barcelona and Catalonia.

Undoubtedly, it is one of the symbols of the city. It began as the Amateur Dramatic Society, created in 1837 in the former Convent of Montsió by some members of the National Militia. The need to create a music conservatory in a period in which Barcelona was going through a time of strong economic and demographic expansion led, in 1838, to its transformation into the Reina Isabel II Dramatic Philharmonic Liceo of Barcelona, to promote not only the development of theater but also Italian style singing and music.