Half-day tour of the desert castles in Umayyad from Amman

Tour the capital city of Jordan to discover the ancient desert castles. Once you have been picked up from your hotel, you will begin your tour in the Eastern Desert. The renowned castles were built between the 7th and 8th century, under the caliphs of the Umayyad dynasty. The majority of the castles lie on the ancient trade routes towards Medina and Kufa. They may have served as fortresses, or meeting places for Bedouins, or as badiyas, which are the retreats for the nobles, or even used as a caravanserai.

You will get to see Al Kharraneh Castle, Amra Castle (which is part of the UNESCO World Heritage sites), and Al Azraq Castle where Lawrence of Arabia resided and wrote part of his book “Seven Pillars of Wisdom”. After the trip, you will return to Amman, with a whole new vision of beautiful Jordan.

You will be picked up from your hotel in Amman. IMPORTANT: Please confirm the pick-up time (and place) directly with the local operator. You will find the contact information in the voucher after booking.

When
Read more
Provider
Travco Jordan
Booking fee
Good news! No extra fees are applied to this booking.
Cancellation policy
Receive a 100 % refund if you cancel up to 24 hours before the activity begins. 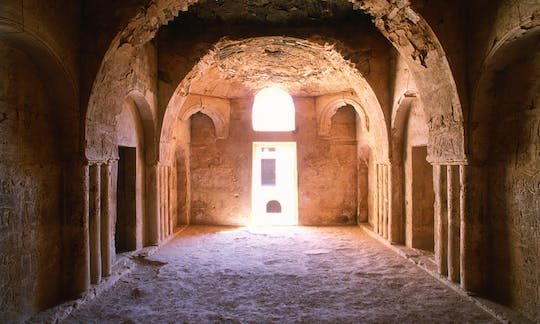 Half-day tour of the desert castles in Umayyad from Amman 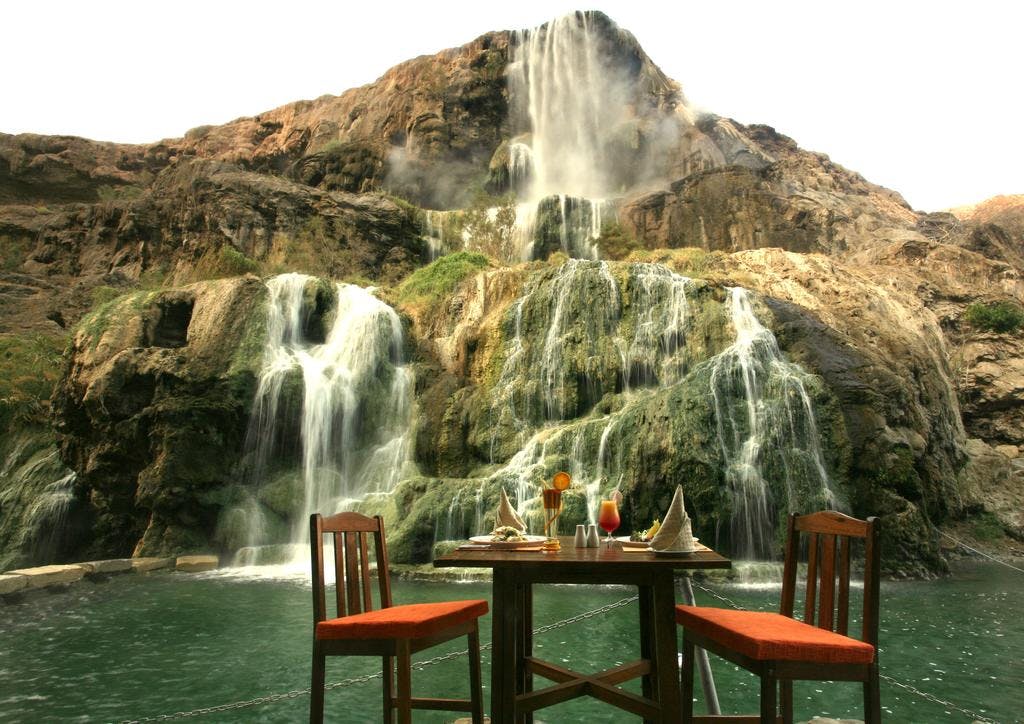 Experience the hot springs of Hammamat Ma’in on this full-day tour from Amman. Relax in the mineral-... Begin your 6-hour private tour with a morning pick up from your central Amman hotel. Meet your infor... 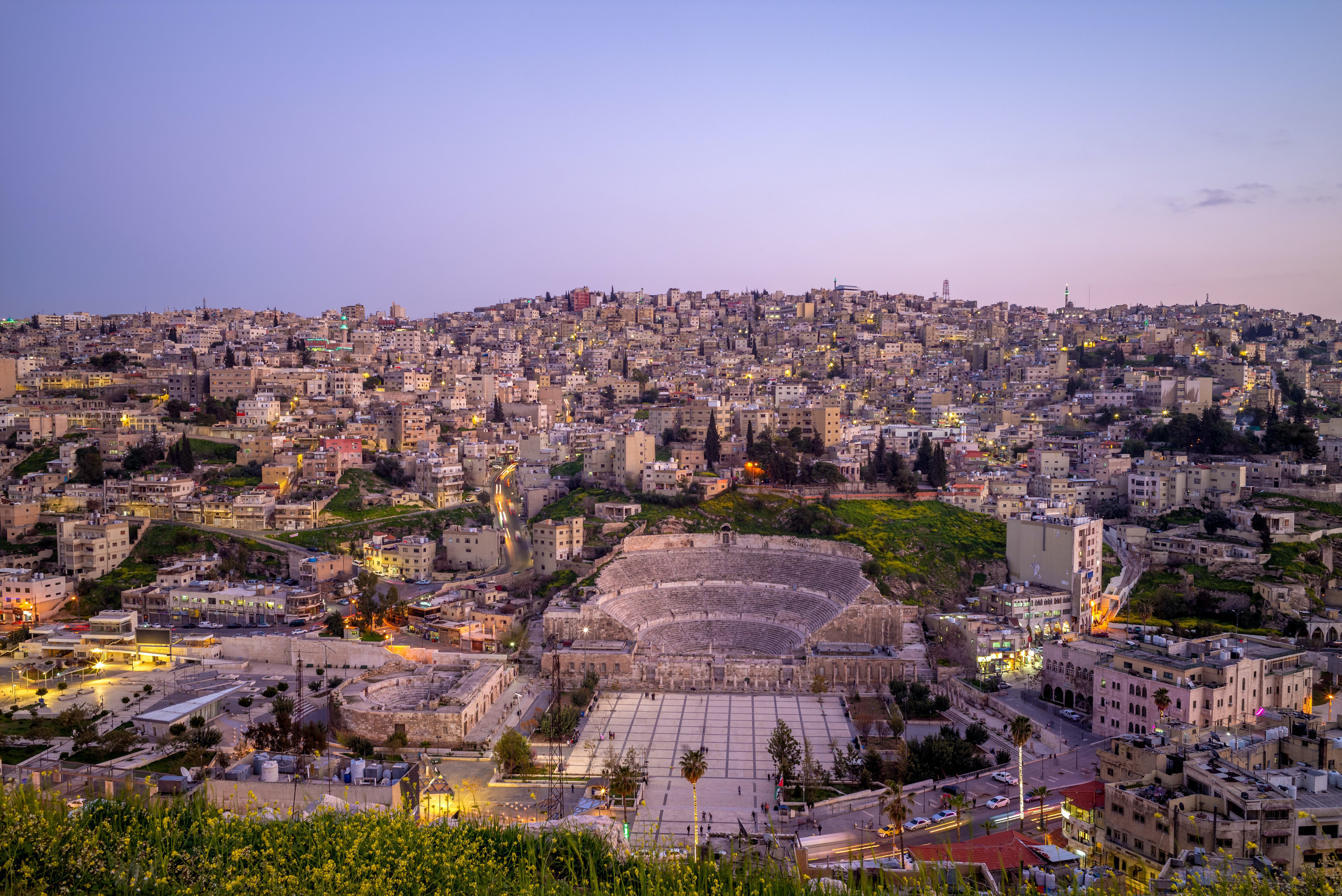 After you get picked up from your Amman hotel, set off into the bustling Jabal Amman district. If th... Full-day private tour to Jerash and Ajloun from Amman

Begin your private tour with a pick up from your central Amman hotel, and travel by comfortable, air... Begin your private tour with a pick up from your central Amman hotel, and travel by comfortable, air... 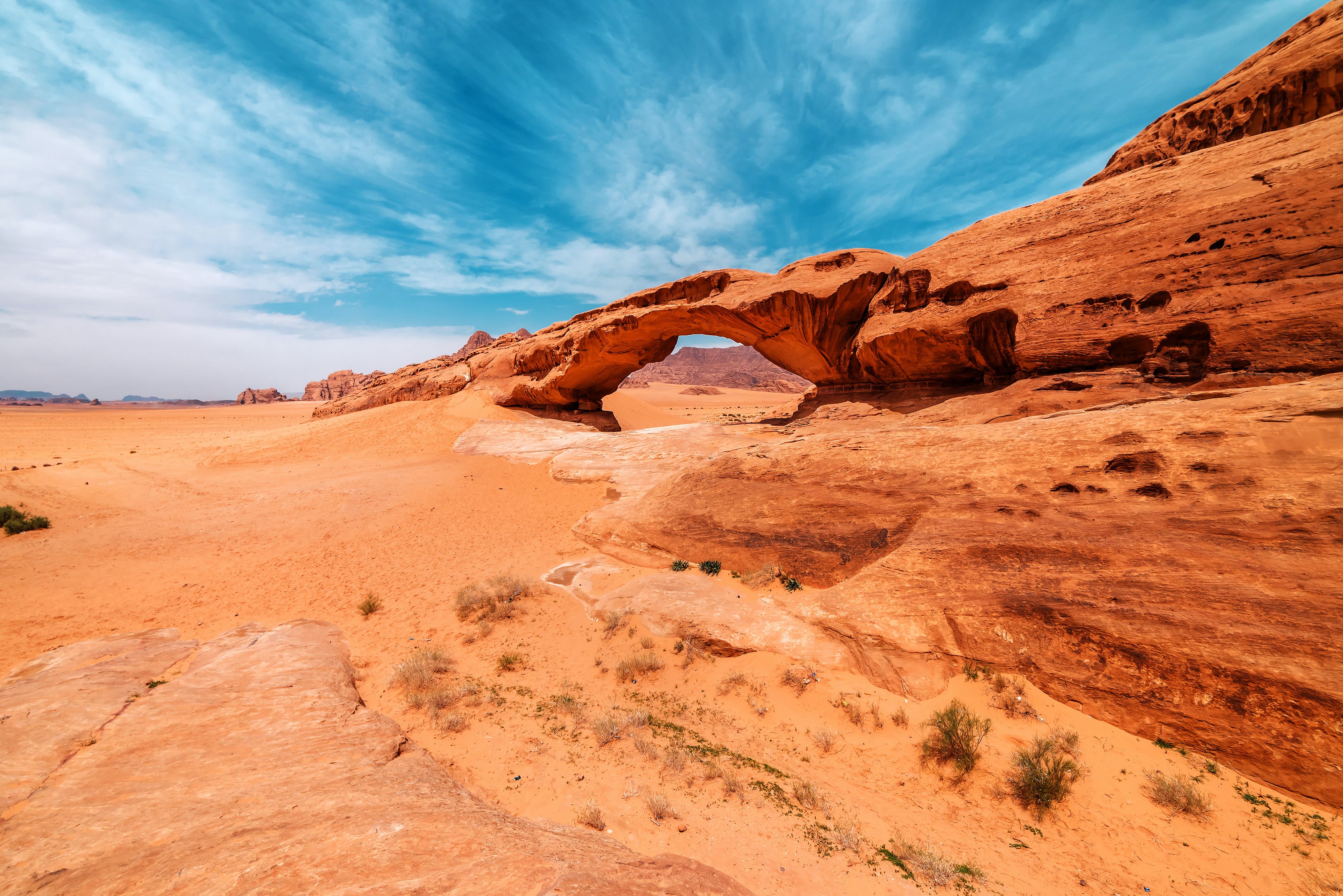 Experience the extraordinary beauty of the desert of Wadi Rum, the rosy red sand with towering cliff...