This tour combines two of the Almeria's top attractions – the Cabo de Gata Nature Reserve and the historic hilltop village of Mojacar. You'll cruise off the coast of the Cabo de Gata and then head by coach to Mojacar, one of the prettiest pueblos in eastern Andalusia.

Sailing from the port of Carboneras, the boat trip offers great views of Cabo de Gata – the largest protected coastal area in Spain. Pass hidden coves, imposing cliffs and pretty beaches while nursing a complimentary drink on board. You'll also see the enticingly beautiful Playa de los Muertos – though it means ‘Beach of the Dead', it's more a case of a beach to die for.

Then it's time for Mojacar itself. A guided tour will give you the lowdown on its long history – it's believed to have been settled some 4,000 years ago – as you wander through winding alleys of whitewashed homes. See the Moorish fountain, city gate, St Mary's church and more during a pleasant stroll through the village. And on the return journey, you'll pass through the impressive Tabernas desert.

This is one of our TUI PLUS excursions

Read more
Provider
TUI ESPAÑA TURISMO S.L.U.
Booking fee
Good news! No extra fees are applied to this booking.
Cancellation policy
Receive a 100 % refund if you cancel up to 1 day before the activity begins. 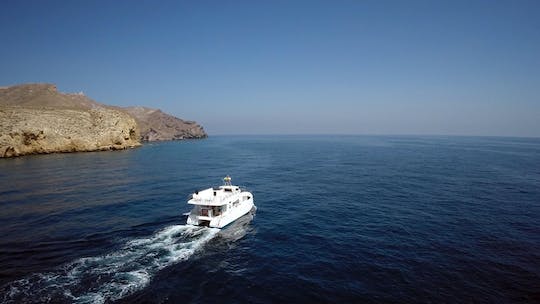 Printed ticket only
from:
£ 51

You'll feel like you're a million miles away from the beaches, as you head inland and discover the s... Considered one of the most picturesque parts of the Costa Tropical, Nerja and nearby Frigiliana evok... The whole family will be in for a treat at Aquarium Roquetas de Mar. You'll have underwater creature... 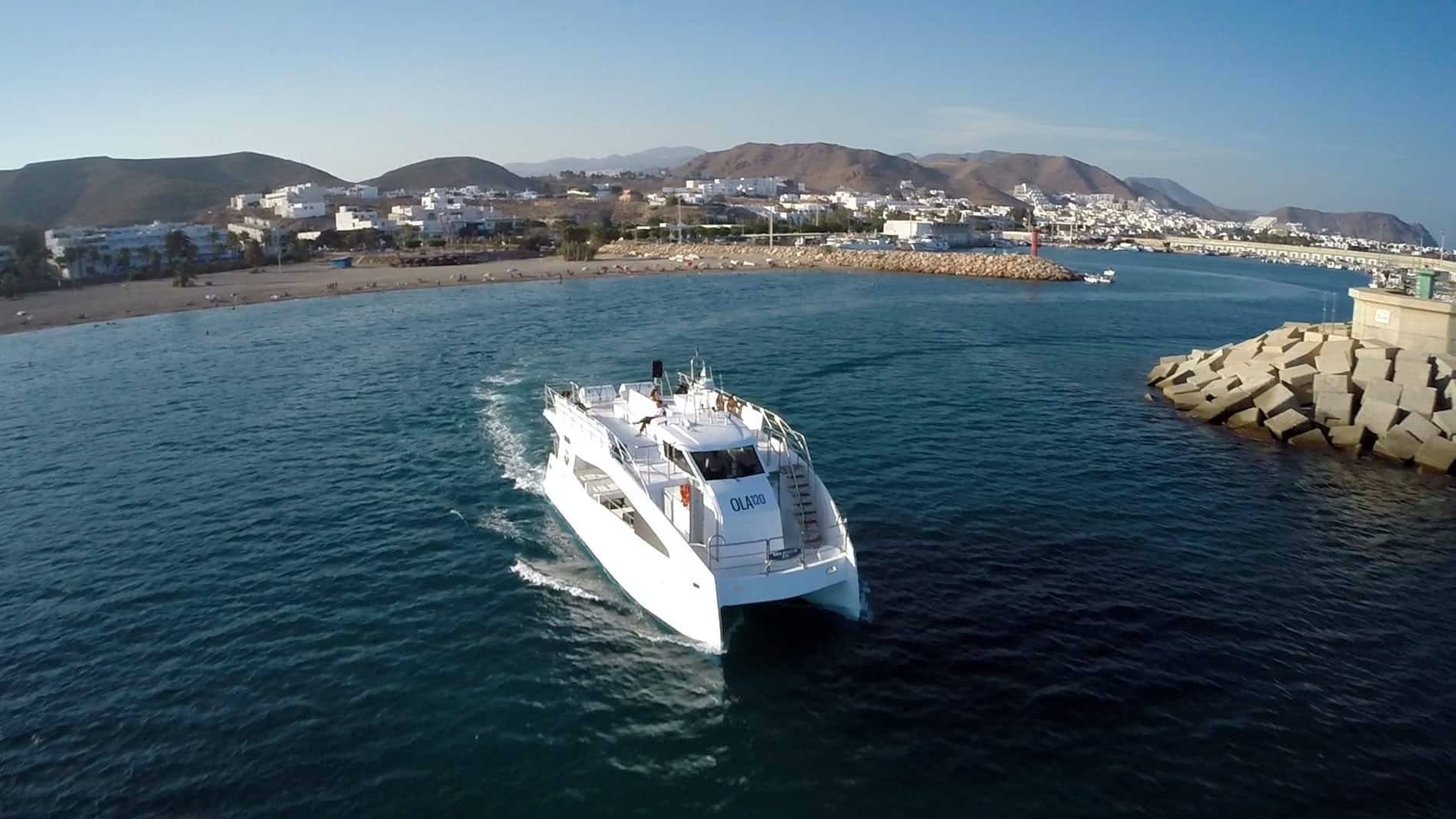 Boat trip from Carboneras - Ticket Only

What better way to spend a morning than a relaxing sail through Costa Almeria's premier natural park...

If you're wanting to swap the beach for something more exciting, then AquaVera Water Park in Vera, A...