Tours and tickets for the Château de Vaux-le-Vicomte

France’s Château de Vaux-le-Vicomte is a beautiful castle that can be found in the small town of Mainsy, just 55 kilometers south-east of Paris. It wa... 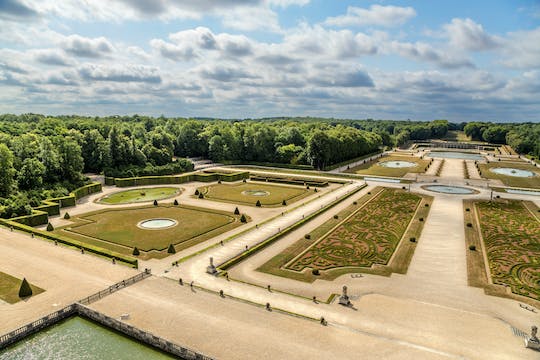 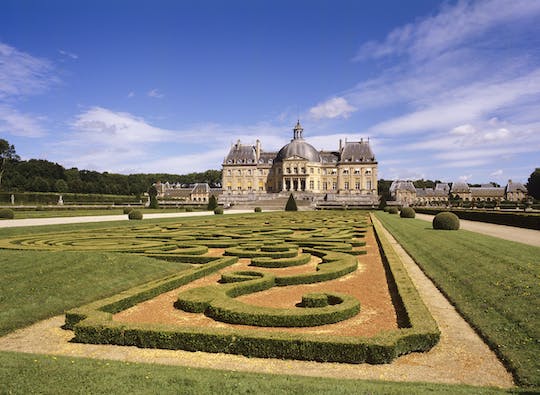 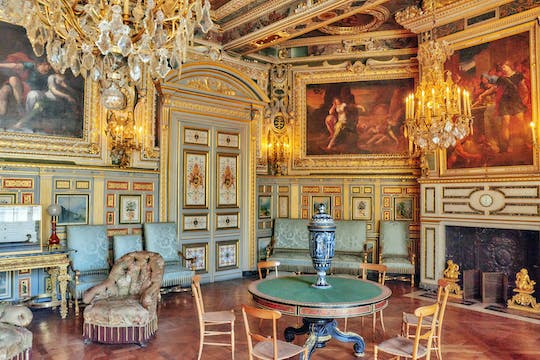 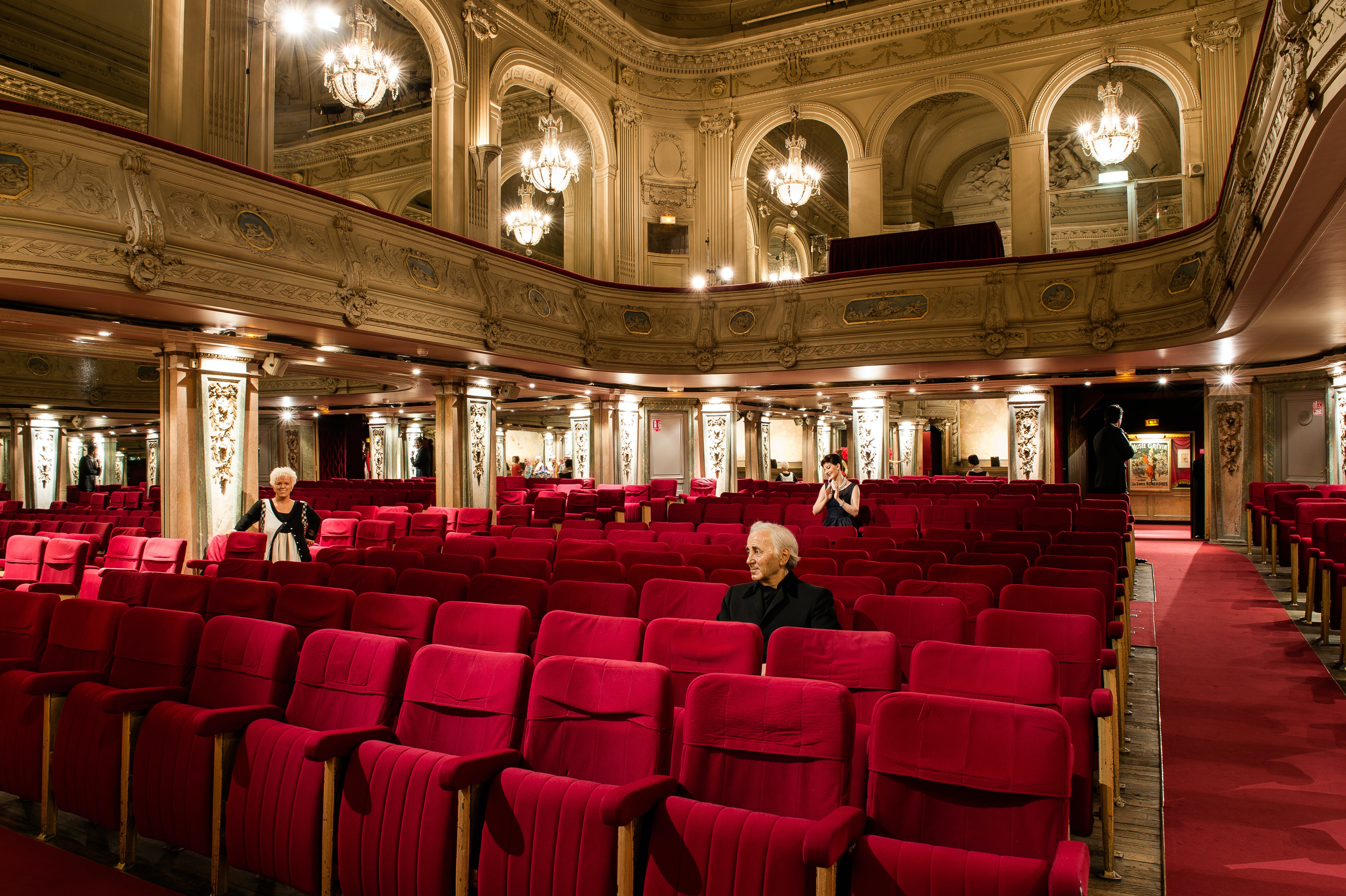 Durata fino a
Disponibile in:

Durata fino a 24 ore
Disponibile in: 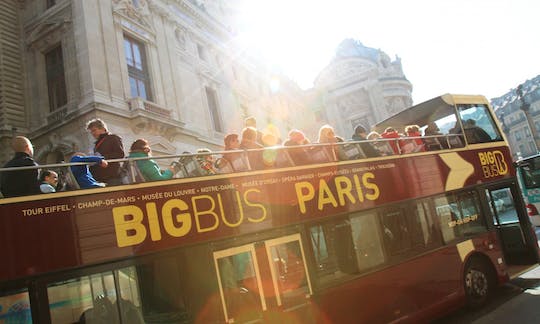 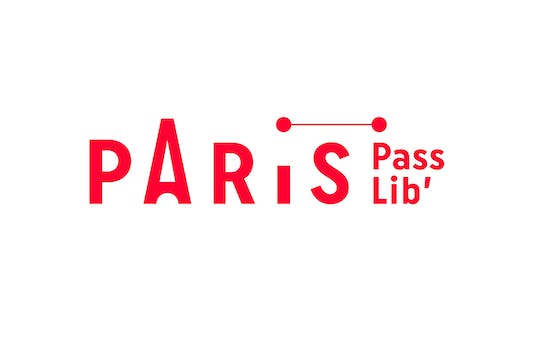 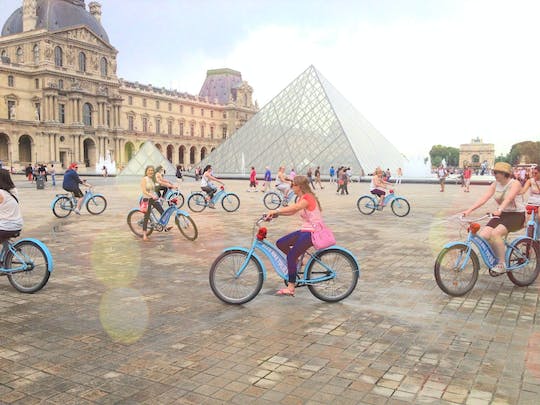 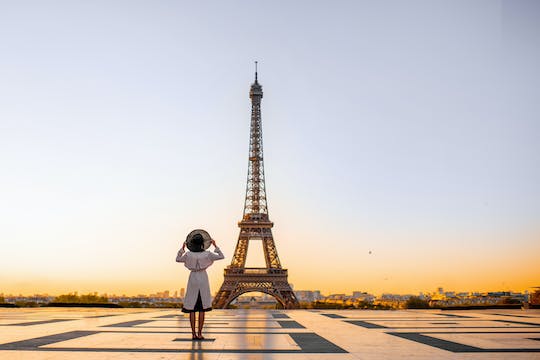 France’s Château de Vaux-le-Vicomte is a beautiful castle that can be found in the small town of Mainsy, just 55 kilometers south-east of Paris. It was first a small Château purchased by Nicolas Fouquet in 1641. He was a great patron on the arts and later became King Louis XIV’s minister of finances in 1653 and remained minister until 1661.

While he was the government’s superintendant of finances he had the castle rebuilt and expanded, including rooms for the king and a beautiful French garden surrounding the castle, designed with the science of optical illusion, giving a special perspective onto the gardens from the chateau.

He was known for lavish parties and for the grandeur of the property, though sadly enough this castle is what brought his demise. The King was lead to believe by Jean-Baptiste Colbert (who would later replace Fouquet as minister) that the lavish parties and the castle itself were paid for by the misappropriation of public funds. He was imprisoned for life, while his family was exiled. After the arrest of Nicolas Fouquet, King Louis XIV hired a team of artists to start designing what would later become the Palais de Versailles.

Ten years after her exile, Fouquet’s wife and son were able to return and claim their property; however at the death of her husband, she sold the castle to Marshal Villars. Eventually this grand structure came to belong to the Sommiers family, whose descendants still own the Château de Vaux-le-Vicomte, reaching now the 5th generation of ownership.

The castle’s layout is nearly completely symmetrical between the eastern and western halves and also has a peculiar of thickness in comparison to castle’s of its time, due to the running of two rows of rooms separated by a central corridor, while one single row leading onto one corridor was more common. It is a wonderful example of 17th Century European architecture, with its typically French grand entrance and many other special features to be discovered.